It was recently revealed that director Dinesh Baboo will soon be launching his 50th film, Kasturi Nivasa. However, the film’s title has now been changed to Kasturi Mahal. This was closely followed by lead actress Rachita Ram deciding to opt-out of the project.

It must be noted that her exit took place after an official announcement was made at a grand launch. However, it’s been reported that the Dimple Queen of Sandalwood decided to leave owing to date issues. And now, the director has confirmed that Avane Srimannarayana fame Shanvi Srivastava has been onboarded as the lead protagonist of Kasturi Mahal.

Shanvi who recently shot for Om Prakash Rao’s Trishulam and is cast opposite Upendra told the TNIE that she was attracted to the script of the new project. The actress was quoted as saying, “Apart from the story, I am also glad to get associated with an experienced director like Dinesh Baboo. I am looking forward to join the shoot.”

Kasturi Mahal is a paranormal thriller based on a true incident and derived from director Dinesh Baboo’s personal experience. Besides Shanvi, the film will also feature Shruti Prakash, Skanda, and Rangayana Raghu in pivotal roles.

The cast and crew will commence shooting for the movie from October 5 at Kottigehara in Chickamagaluru. The team will start and finish the film’s principal photography in a single-stretch schedule. The music for Kasturi Mahal is being rendered by Gumineni Vijay and will have PKH Dass’s cinematography. 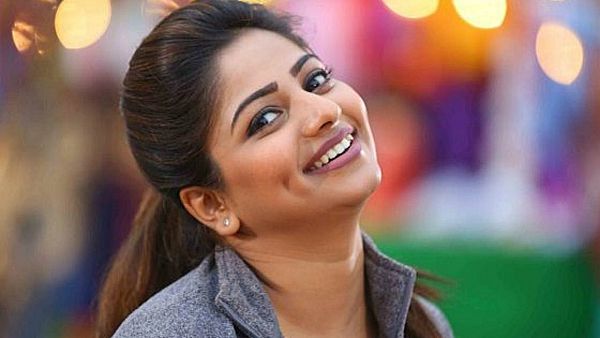 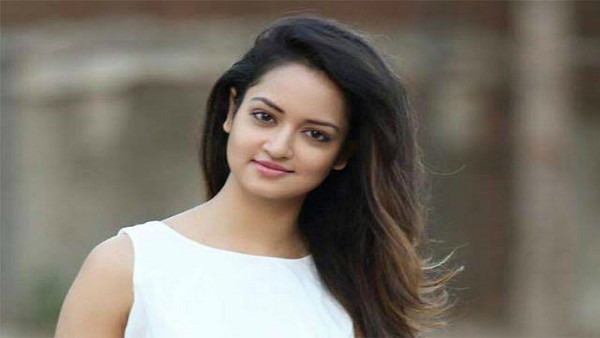 ALSO READ: Avane Srimannarayana Star Shanvi Srivastava Comes Out In Support Of THIS Cause Amid COVID19 Lockdown