Shine Shetty recently won the Bigg Boss Kannada Season 7 trophy and took home a cash price of 60 Lakh rupees. The young actor was also given a swanky new car for having won over the audiences’ love and adulation.

And now, according to a few media reports, it is being said that the season 7 winner is being flooded with a number of film projects. However, Shine has reportedly given his nod to a movie to be produced by Rishab Shetty's production company. Although, an official confirmation from both Shine Shetty and the production house are yet to take place.

But a source close to the development revealed, "The discussion regarding this movie had taken place even before Shine entered the Bigg Boss house. Now, only a formal announcement is awaited." (sic)

The exciting news will surely make the fans of the actor happy. For the uninitiated, Shine became a household name after being a part of hit Kannada serials such as Meera Madhava in 2013 and Laxmi Baramma in 2015. The former Mr. Mangalore winner also hosted a TV show called Swalpa Adjust Madkolli. 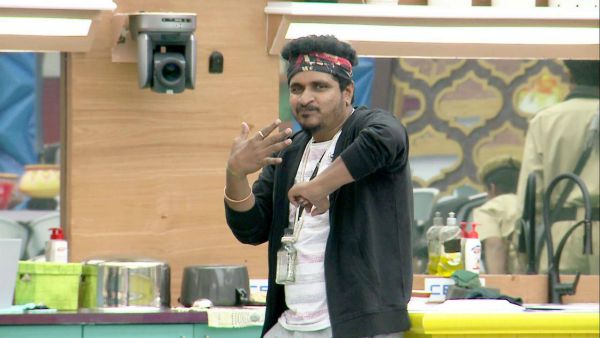 ALSO READ: Bigg Boss Kannada 7 Runner Up Kuri Prathap Opens Up About His Experience In The House