A few days ago, the makers of Bhajarangi 2 surprised Shivarajkumar fans by unveiling a brand new teaser on the actor’s birthday. And now, the film’s director A. Harsha has confirmed that the century star will resume shooting for the last schedule of the mass entertainer in the coming days.

The team plans on completing Shivanna’s portions first at an indoor studio at the outskirts of Bengaluru. Harsha told the Times of India, "I asked him, can I start preparations for resuming the shoot or do we push it further. It was then that he said that we have to start, it is my responsibility. We cannot let the industry suffer like this. Let it begin with me itself."

He went on to add, "We will begin shooting on August 10, we will have a four-day schedule in that set. After that, we will give a four-five day break before we resume shooting. I plan on finishing all the portions that have Shivanna first, before we proceed with the rest. We plan on finishing shooting for the film by the end of this month and then proceed with the post production activities."


For the unversed, Bhajarangi 2 is Harsha and Shivarajkumar’s third collaboration after Vajrakaya and Bhajarangi. The duo has already announced that they will be getting together yet again for the fourth time soon.

Bhajarangi 2 is period thriller drama and will also star Bhavana, Sourav Lokesh and Shruthi among others. Produced by Jayanna Films, the film boasts of Arjun Janya’s music, while the editing is being handled by Deepu S Kumar. 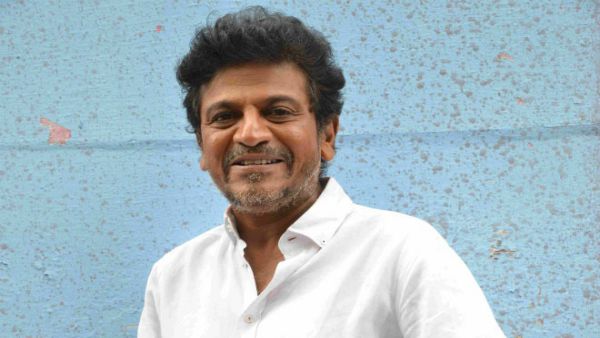 ALSO READ: Shivarajkumar To Collaborate With Director Harsha For Fourth Time On Yet Untitled Project 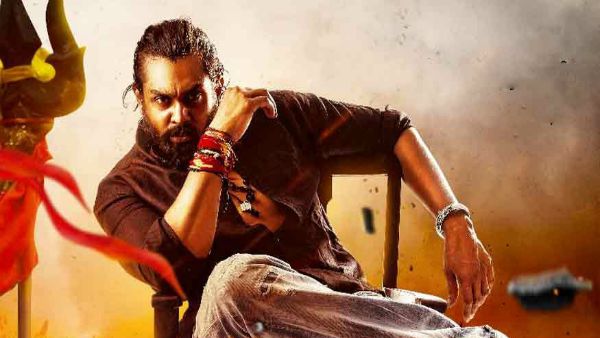