Due to COVID-19 Lockdown, the entire world on cinema has come to halt. However, Century star Shivarajkumar is keeping busy with script narrations. The actor, in all likelihood, may officially announce his next project on father and yesteryear megastar Dr. Rajkumar’s birthday tomorrow (24 April).

In spite of having spent so many years in the movies, Shivanna continues to be the first choice of many filmmakers. The actor has now greenlit an interesting script and will commence work on the project post the culmination of the lockdown. The film will be helmed by renowned Telugu screenplay writer and executive producer, Ram Dhulipudi. It will also mark Ram’s directorial debut.

The yet-untitled flick will see Shivarajkumar in the role of a Yodha. It is an emotional story with a dash of romance and action and will be shot across the picturesque locales of Kashmir, Chikmagalur, and the US. Sricharan Pakala will be composing the four-song album of the movie. Produced by Swathi Vanapalli, Srikanth Dhulipudi, and Narala Srinivas Reddy, the film will also carry Ravi Kumar Sana’s cinematography.

The team plans on taking the venture with a novel concept on floors in the month of September. In the meantime, they will be working on casting and pre-production duties. The title for the film may well be announced by the makers in the coming days as well. 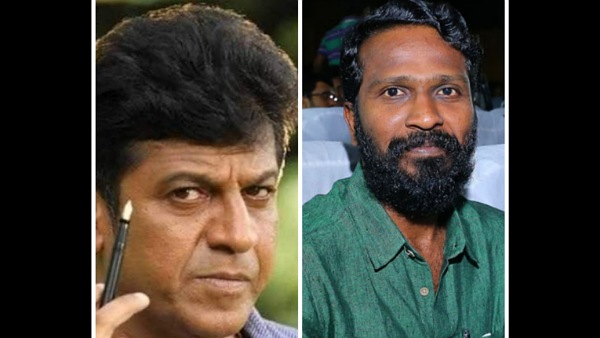 ALSO READ: Shivarajkumar To Star In The Kannada Remake Of Asuran, Vetrimaaran To Produce The Film? 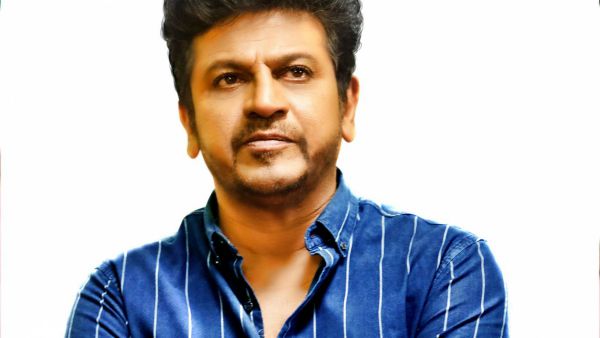