On Shivarajkumar’s birthday (July 12) this year, an intriguing new black and white poster was unveiled much to his fans’ delight. And now, Cinema Express has confirmed that the promising new project will be helmed by A Harsha. The yet-untitled venture will be bankrolled by Ramesh Kumar, Sudhindra, and Ashok Kumar respectively.

For the unversed, the director has previously collaborated with the Century Star on Vajrakaya followed by Bhajarangi and Bhajarangi 2 that’s currently on the floors. The duo shares a wonderful work relationship and is excited to collaborate again. Shivarajkumar plans on announcing the film officially made on the auspicious occasion of Varamahalakshmi.

A source close to the development revealed, “Shivanna was impressed with the storyline Harsha has come up and has given green signal for the project. Makers are also planning to bring on board a top heroine from the south Indian industry, and have already initiated talks with a few actors.”

Meanwhile, Shivanna has a number of exciting projects lined including RDX directed by Ravi Arasu and Bhairathi Ranagal which will be his 125th film. He will also be working with Telugu director Ram Dulipudi and director Vijay Milton. However, the Hattrick hero first plans on completing Bhajarangi 2.

The highly anticipated Sandalwood biggie missed its initial release date due to the coronavirus pandemic. The film produced by Jayanna Films also stars Bhavana as the female lead opposite and boasts of Arjun Janya’s music. The cinematography of the actioner entertainer has been rendered by J Swamy and the editing is being handled by Deepu S Kumar. A new release date for Bhajarangi 2 is expected to be announced by the makers soon. 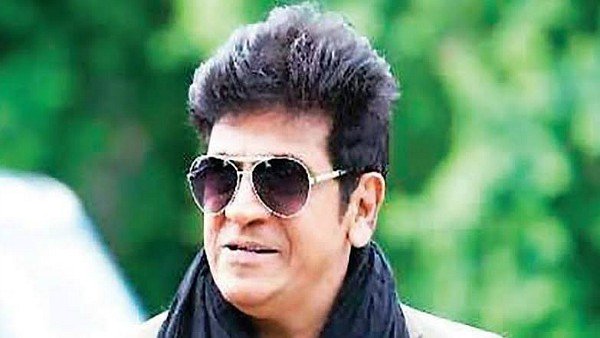 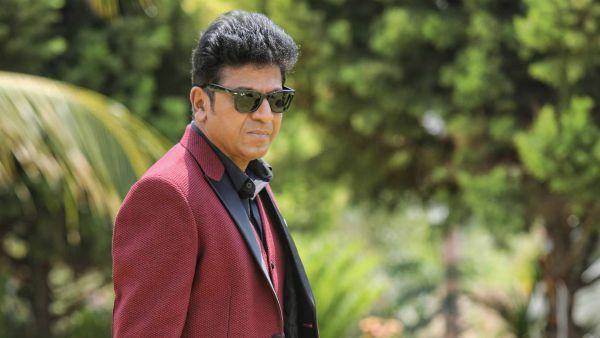