The ongoing Sandalwood drug abuse controversy has been hogging the news headlines for the past few days. It’s being alleged that a number of folks from Kannada film industry have been involved and according to director Indrajit Lankesh, these actors and technicians were in touch with dealers. The filmmaker had already given CCB police all the details and evidence he had with him with regards to the high-profile case.

In the meantime, actor and activist Chetan Kumar had taken to his social media account to share his views on the explosive case. The actor shaded a few of his fellow artists for advertising tobacco-based products and other online games like rummy for money.

Without taking any actors’ name, Chetan had tweeted, “While the current focus is on exposing film personnel/actors who use #drugs privately… Isn't it hypocritical to not point fingers at film 'stars' who for money OPENLY advertise for alcohol (as soda), gutka/pan masala, gambling (rummy), etc? Aren't they 'ambassadors' of social evils?” (sic). Check out the tweet below:

While current focus is on exposing film personnel/actors who use #drugs privately...

Isnt it hypocritical to not point fingers at film 'stars' who for money OPENLY advertise for alcohol (as soda), gutka/pan masala, gambling (rummy), etc? Arent they 'ambassadors' of social evils?

And now, Kiccha Sudeep who was talking to the media during his visit to the Siddaganga Mutt was quizzed about Chetan Kumar’s jibe towards actors who endorse pan masala and rummy games. The actor was quoted by Vijay Karnataka as saying, “He is unable to directly state names and is struggling to name me directly. Those who speak out should always speak directly. We have also done a lot of service. They should give attention to that and listen carefully. A small little sound may come out of it.” 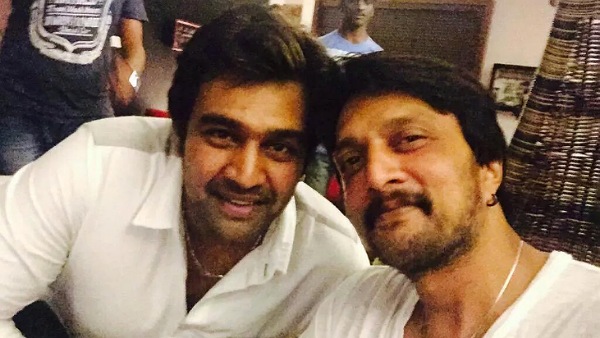 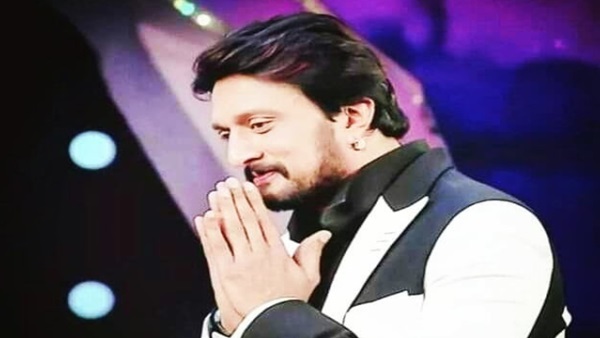