Sudeep and director Anup Bhandari’s collaboration has generated a lot of buzz amongst fans and industry experts. Titled Phantom, the Sandalwood biggie had started rolling in Hyderabad when the shoot came to a halt due to the COVID-19 lockdown. And now the movie’s producer has confirmed that the team will soon resume filming the talkie portions from July 1 at Annapurna Studios Telangana.

Manjunath Gowda told TNIE, “The decision was taken by the production house in consultation with the actor and director after the government granted us permission to start film shoots. A limited crew, including me, Sudeep, director Anup Bhandari, and a few others, will be in institutional quarantine for seven days, from June 21, before we start the shoot.”

He went on to elaborate on the safety measures on set by adding, “We will have a doctor and two nurses on the sets. We are also working out how we can have only the required staff on the floor on a particular day. People who manage the lighting, makeup, and other small works and even assistants will be sent back after they are done with their job. For safety purposes, we are taking staffers who are willing to stay and cannot travel often.”

The producer concluded by thanking leading man Sudeep. “Despite the risks, he has agreed to resume the shooting. We were coming up with a huge setup when we began the shoot, and a few scenes were also shot there. Now that the Telangana government has given permission, we will undergo a huge loss if I don’t start shooting. Fortunately, an actor of that stature has taken steps only to support the producer. He has been supportive since the time the film has gone on floors. As soon as we decided to start the shoot, he had a meeting with the director, art director, cameraman, and me, and has chalked out a plan,” he said. 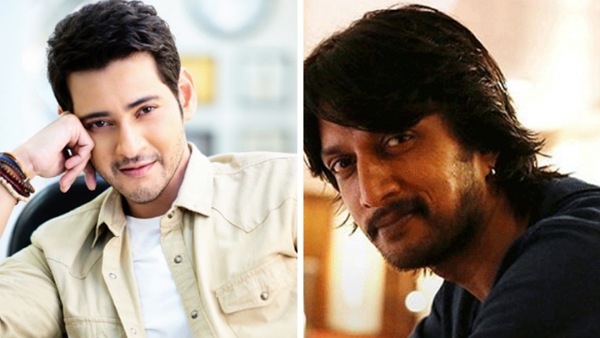