Sandalwood superstar Yash recently celebrated his 34th birthday on January 8. The Rocking star received the kind of love and adulation from his fans that’s never been witnessed in the country. An ardent fan of the actor had arranged a 5000kg cake for the superstar’s birthday. The special birthday cake set a world record as the biggest ever cake to be made for a celebrity.

Nearly 5 lakh fans from all over Karnataka, Tamil Nadu, Kerala and Andhra Pradesh gathered at an event in Bangalore to ring in their star’s birthday. The die-hard admirers have also erected 216 feet tall cut-outs on Nice Road in Bangalore for the special occasion. Yash took part in the event along with his wife Radhika Pandit.

A source close to the superstar revealed, “He didn’t want to celebrate his birthday as such. When last year his senior co-actor Ambareesh whom he respects a lot, passed away, Yash declared he won’t celebrate his birthday. One of his fans was so upset he set himself on fire in front of Yash’s residence. Yash rushed to the hospital where the fan died. But not before he wished his idol a happy birthday. After last year’s horrible incident which has been weighing on Yash’s mind, he decided to let his fans do what they like on his birthday this year.”

The source went on to add, “No actor in India has been this honoured. Such a tall cut-out has never been erected for any actor in any part of the world. It could have toppled over anytime and killed many in the field. Yash immediately asked the cut-out to be taken down. A chopper had to be used to bring down the cut-out.”

Yash recently spoke about the grand celebration organised by his fans on his birthday. The actor confessed, “It is a big responsibility. This kind of adulation is unheard of. What if I disappoint them with my behaviour? Luckily for me, for my birthday, my fans expected nothing from me. They just wanted me to come to the venue there. During my birthday, on earlier occasions I have served them food at my residence. This time I didn’t even have a chance to extend that minimum courtesy and hospitality. All they wanted was for me to be there. Such unconditional love from the fans is overwhelming, and scary too. What if I let them down?” 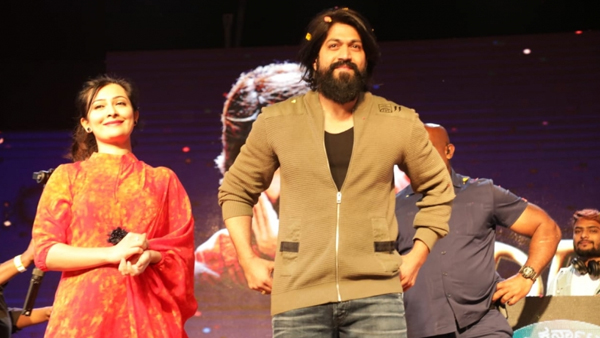 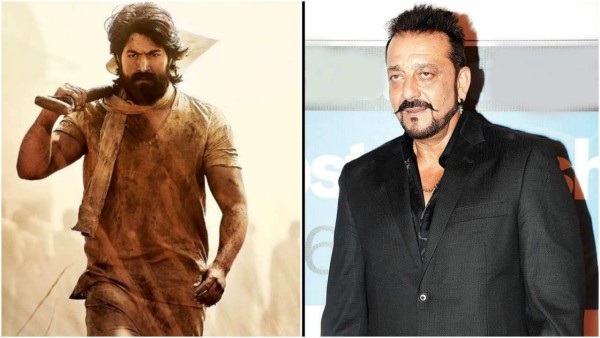