Challenging Star Darshan is all set to enthrall the audiences with his upcoming Sandalwood biggie, Roberrt. Directed by Tharun Sudhir, the highly awaited film will now hit the silver screens on May 1. In a recent promotional interview with TOI, director Tharun spoke at length about the mass entertainer whilst revealing some interesting details about Darshan’s role in the movie.

Tharun said, “This is a complete commercial, action with emotional and family drama. We can see two shades of Darshan in posters, in the trailer and even the songs. We have shown what fans like in Darshan, and we have added all the elements that they liked in the last 52 movies. But, we have added a new shade for Darshan, which he has never done before. That will be a surprise package for the audience. One should watch the movie to understand his role.” (sic)

For the uninitiated, Tharun and Darshan have previously collaborated on Chowka that released in 2017. On being quizzed about coming together for Roberrt, the director revealed, “Actually, Darshan sir picked me. During the Chowka shooting, he asked me if I would work with him. I had a storyline, and I developed the script and he liked the story in the first sitting. He also helped me with the producer, and connected me to Umapathy Srinivas.”

He concluded by speaking about the great response garnered by the songs of the film “We had released the Ba Ba Ba Na Ready song for fans. The other song Jai Sri Ram is a different song and such a song was never made on Darshan in his career. The song on Lord Rama has gone viral for a unique step. All the songs in the movie fall in different genres,” said Tharun. 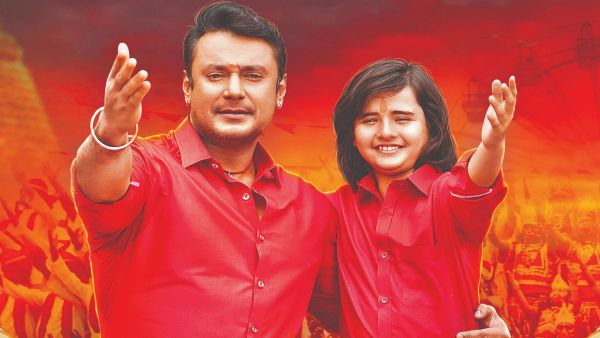 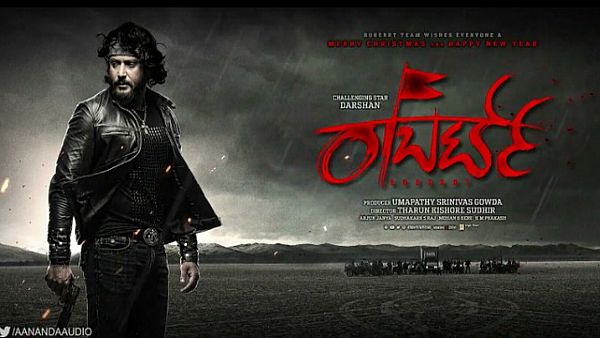