Dhruva Sarja and Rashmika Mandanna's upcoming film Pogaru is generating enormous buzz with its posters, teasers, and the popular 'Karaabu' song, which has gone viral.

And now, even before its release, the makers have been successful in selling the Hindi rights of the mass commercial entertainer for a whopping Rs 7.2 crore. The film has been acquired by Bollywood producer RK Duggal, who will now be dubbing and releasing it in Hindi. The aforementioned amount is said to be the highest for the four-film-old Sarja.

For the unversed, the highly anticipated Sandalwood biggie’s release had been deferred due to the COVID-19 pandemic. However, director Nanda Kishore has now revealed that he is currently busy with the post-production work and has two release dates in mind for the film.

Nanda Kishore told TNIE, “I am looking at the options of bringing it out on December 25 or January 14. This pandemic has brought the film industry to a standstill, and I feel this is the right time to jump-start and treat the audience to a good entertainer. Somewhere somebody has to take the call, and since I am well prepared and confident about my film, I am looking forward to releasing it on either of these dates.”

Pogaru will release in both Kannada and Telugu. It has been bankrolled by BK Gangadhar under the banner of Sri Jagadguru Movies and will also star Dhananjay, Mayuri, Ravi Shankar, Chikkanna and Kuri Pratap in pivotal roles. The music for the film has been composed by Chandan Shetty while Vijay Milton has handled the camera work. 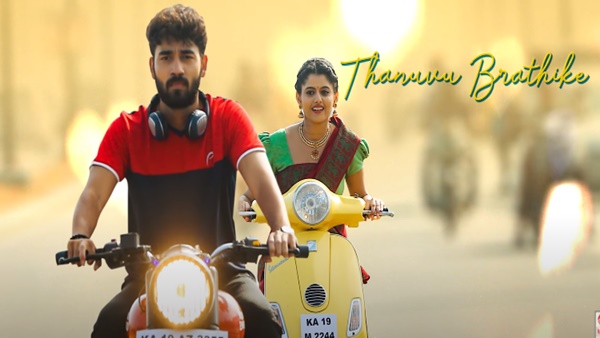 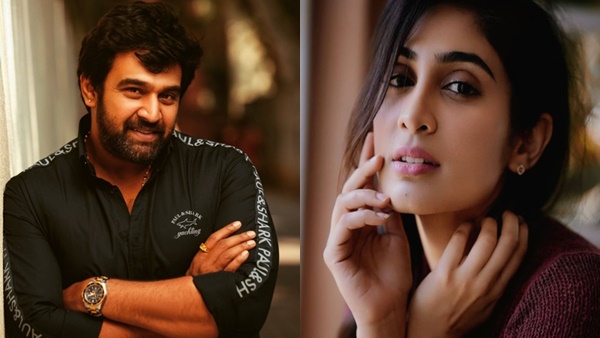