The cast and crew of the upcoming romantic film Raymo have come up with an interesting short video titled Where is My Climax in English and Climax Yelli Hoithu in Kannada. The video directed by Pavan Wadeyar has been inspired by the released made-at-home short film, Family that had Amitabh Bachchan and a bunch of India’s leading actors.

Speaking about his film, director Pavan revealed “I was impressed by the concept of the Bollywood short film and immediately got working on our project. Like the missing sunglasses in Family, in this short film it’s the case of the missing script of the climax of my upcoming film Raymo.” (sic)

He went on to add that the video was made under two hours and explained, “So I ask each of my team members, who are in various zones of my home, if I have narrated the climax to them or given the script. It’s comical and yet we have managed to convey the essence of the lockdown and the importance of social distancing. It’s amazing how we got so much done sitting within the confines of our own homes. Our team is extremely elated after accomplishing this." 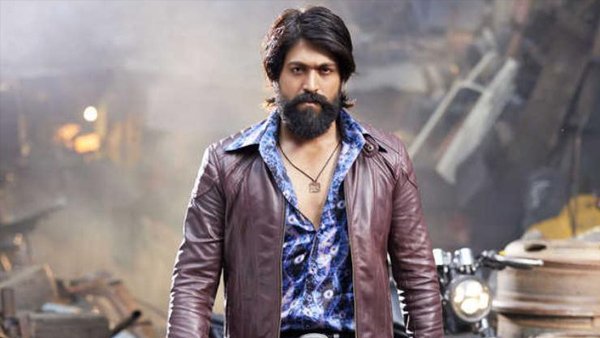 ALSO READ: KGF Chapter 2 May Get Postponed Due To COVID-19 Lockdown, To Now Release On KGF Chapter 1 Date? 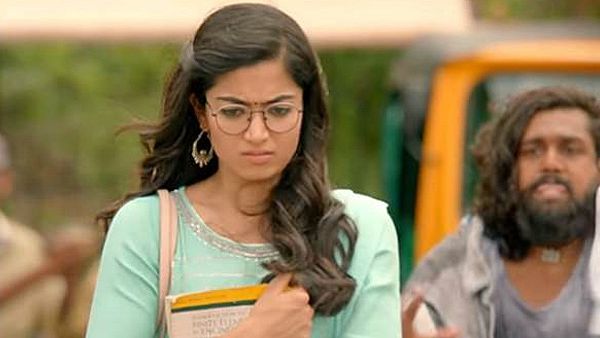