It’s official! The lead pair of the recently released Kannada movie Love Mocktail is seeing each. Krishna and Milana Nagaraj, in a recent media interaction, have confirmed their relationship of five years. The lovely duo first met on the sets of Nam Duniya Nam Style in 2013.

Milana revealed, “We did not share screen space at that time, and connected with just hi and bye. Krishna later proposed marriage, in 2015, but I took time. A lot of bonding happened between us when I would travel a lot for commercial shoots, and he would drop and pick me from the airport. We worked together in Charlier, and our third film was Love Mocktail, which we jointly produced. Our parents have met, and given their consent. They have now left us to decide when we want to get married.”

An elated Krishna too went on to add, “Love, for me, was a calculated move. I was looking for that girl with whom I can settle for life, and I saw it in Milana. Though we knew each other, it was on May 9, 2015, that I proposed to her. I did it by offering her a chocolate bar. Milana has stood by me, irrespective of the flops I have had in my career, and I am happy to spend the rest of my life with her. The two are yet to decide on their marriage plans.”

For the uninitiated, the cast and crew of Love Mocktail recently organized a success party of the film. The lovely couple chose the occasion to go public with their relationship. The movie marked the directorial debut of Krishna and also stars Amrutha Iyengar, Rachana Inder, and Abhilash in pivotal roles. 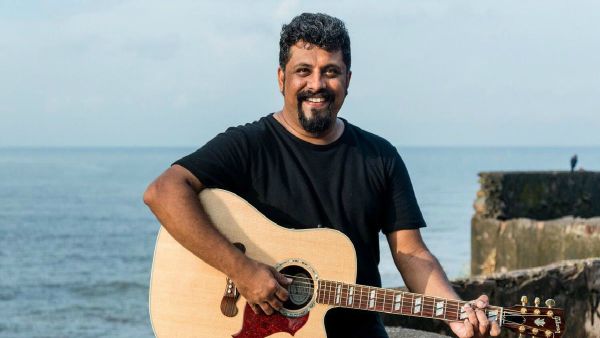