Anita Bhat has always been considered as one of the most popular faces in the Kannada film industry. The actress started her career as the female lead with the film Psycho (2008). After her debut, Anita did a variety of roles and was applauded by critics as well as masses for her negative role in Dolly Darling (2018) and Tagaru (2018).

Like in her movie career, Anita Bhat has seen a lot of ups and downs in her personal life too. Anita was in a live-in relationship with a married businessman for three years. In 2017, she broke up with him but it was a very ugly separation. In fact, her ex-boyfriend's wife found out about their relationship, and Anita opened about it in an interview with Bangalore Mirror.

Anita Bhat Admits That She Is Not A Home Breaker

When the daily asked her about the relationship and its consequence, Anita Bhat said, "We were living together for nearly three years. I do not blame him. I knew he was married. I have no intention of spoiling their relationship. I can understand how she must be feeling that her husband was having a live-in relationship for all this while. But she did not care for three years. I am not a home breaker. It is not completely his mistake or my mistake."

Anita Bhat On Coming Out Of Depression

Anita Bhat failed to realize that getting into a relationship with a married man will have its own consequences and had gone into depression. Anita Bhat had said, "We were under the impression that everything would be fine someday. I am not saying he cheated me or was a bad person. We were in love. More than that it was bonding and trust. When it ended this way both of us were shattered. We could not stand up to the scrutiny. I am slowly getting out of depression."

After experiencing the bitter breakup, Anita Bhat decided to come out of it and joined work. She believes that work is the best way to recuperate. At that time, she worked in Tagaru, Days of Borapura and Preetsoru. Her work in all the mentioned films was applauded by all. 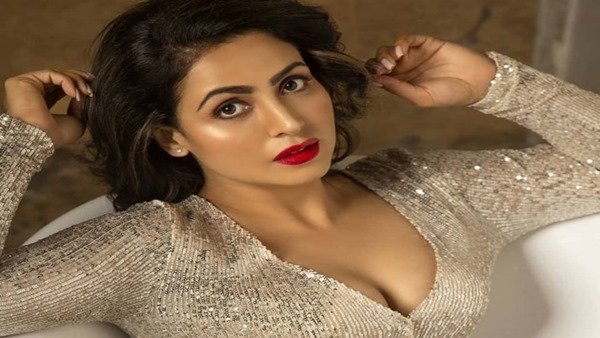 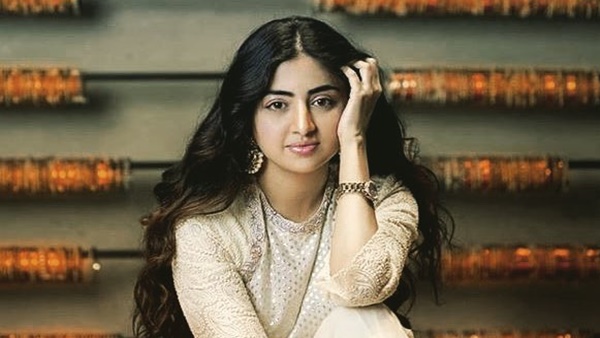