A few days ago, we had reported that Yash-starrer KGF: Chapter 2 is likely to be released on Sankranti 2021. However, the latest update about its release date will make you sad. Yesterday, Bollywood actor Sanjay Dutt has been diagnosed with stage 3 lung cancer. The reports suggest that he will soon fly to the US for further treatment. However, the official confirmation about the same has not yet come.

The 61-year-old actor was recently admitted to the hospital due to breathlessness. Coming back to KGF 2, Sanjay Dutt will be seen playing the main antagonist Adheera in Prashanth Neel's directorial venture. The actor is yet to shoot the climax sequence with Yash. Due to the Coronavirus pandemic, the shooting has already been kept on hold and if Sanjay Dutt flies to the US, it might get delayed again.

It will directly affect KGF 2's release. Due to Sanjay Dutt's health condition, director Prashanth Neel can't shoot the climax sequence of Yash-starrer. Hence, the KGF: Chapter 2 makers might postpone the film's release. However, the official statement about the same is not yet out.

For the unversed, KGF 2 was earlier supposed to release on October 23, 2020. But due to lockdown and the Coronavirus crisis, makers said to have pushed the film's release. Prashanth Neel has completed almost 90 per cent shooting and 25 days of shoot is still left. 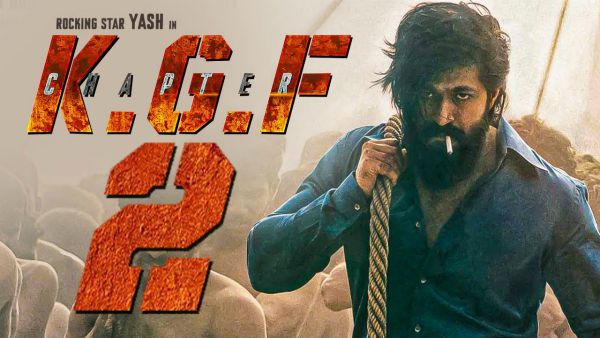 Also Read : KGF: Chapter 2 Release Date: Yash Starrer To Be Out On Sankranti 2021? 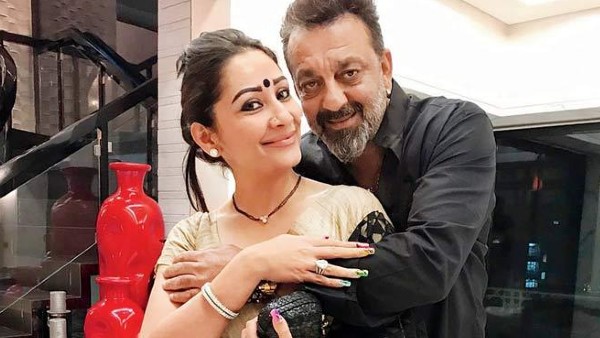