Director Prashanth Neel's KGF: Chapter 1 that released in 2018 catapulted actor Yash to nationwide fame. The movie emerged as a pan-India success whilst setting the box office on fire. And now, according to the latest media reports, the makers may release the first teaser of the sequel KGF: Chapter 2 on Yash’s birthday, which falls on January 8. However, an official announcement is yet to be made by the producers.

The team is currently busy shooting for the film in Andhra Pradesh. The movie, in all likelihood, will hit the silver screens in July 2020. The first look poster of the highly anticipated film was recently released on December 21, 2019. The first sneak peek added to the euphoria surrounding the film.

For the second part, the makers have roped in Bollywood actor Sanjay Dutt as Adheera, the chief antagonist to go up against Yash. Speaking about his role, Sanjay recently stated, "Adheera's character is very powerful. If you have seen Avengers, you would know Thanos. So Adheera is like him. He is a very dangerous character with a dangerous get-up. And that's the zone I was looking for." (sic)

Reportedly, KGF: Chapter 2 is all set to be bigger and better than its prequel. Produced by Hombale Films, the film also stars Raveena Tandon, Srinidhi Shetty and Anant Nag in pivotal roles. 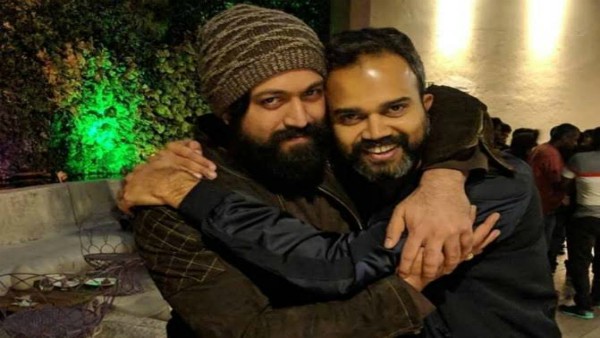 ALSO READ: KGF: Chapter 2 Director Prashanth Neel On Yash: 'He Believed In Me And In The Project’