KGF: Chapter 1, written and directed by Prashanth Neel, was released in 2018. The Yash-starrer was a blockbuster at the box office, and has indeed changed the destiny of all the actors who featured in it. KGF is the first pan-India project of Yash's career and he was just perfect in the film.

Talking about the change in KGF cast's career, let's have a look at their net worth, which will surely make your jaw drop.

Yash played the role of Rocky in KGF and won many awards for his performance in the film. He started his career with a Television serial and made his film debut in the year 2008. After KGF's release, Yash has been getting many offers. KGF is indeed a turning point of his career. According to a report published in a leading portal, Yash's net worth is around 40 crore.

Srinidhi Shetty played the role of Reena Desai. The female lead of KGF, reportedly, has an approximate net worth of Rs 6 crore. The actress gets her income through films and several ad commercials.

Anant Nag, who played the character of Anand Ingalagi in KGF, reportedly has a net worth of 3 Million USD, which is approximately Rs 22 crore. Anant is a veteran actor and has worked in many commercial films for many years.

Achyuta Kumar, who played the role of Guru Pandian in KGF, has a net worth of 1 Million USD, which is approximately Rs 7 crore. Achyuta earns through films and various brand endorsements.

On a related note, the makers are currently busy shooting for the second installment of KGF, KGF: Chapter 2, which stars Sanjay Dutt, Raveena Tandon, Srinidhi Shetty in key roles. The film is scheduled to be released on October 23, 2020. 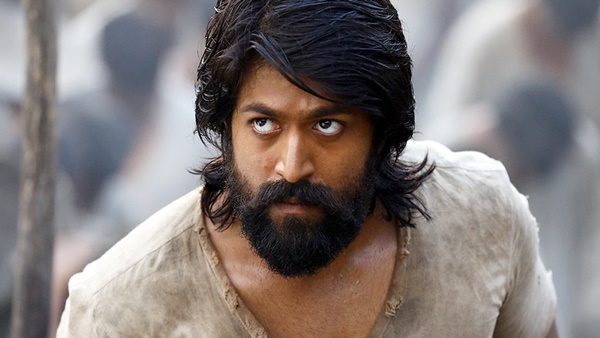