National Award-winning actor Sanchari Vijay succumbed to his injuries on Monday (June 14), a day after he met with an accident near Bengaluru's JP Nagar. He was 38. According to reports, he was returning home with his friend Naveen after distributing free ration kits and essentials to the needy when the unfortunate incident took place.

Vijay was riding pillion on his friend's bike, who sustained injuries. Naveen has told the police that their bike skidded due to wet road after heavy rains. He was very critical and was being treated at a private hospital in Bengaluru. Reportedly, he has been declared brain dead. As per reports, Vijay's family members have pledged to donate the actor's organs to the needy. 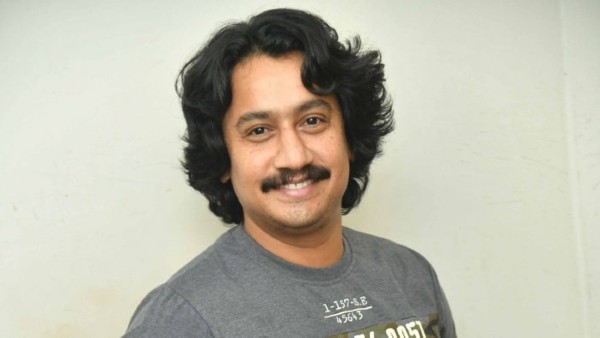 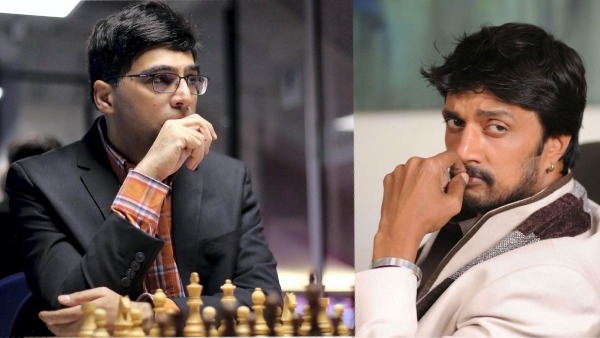 Well, hearing the news of his demise, a lot of eminent personalities from the film industry are taking to social media platforms to express their condolences.

Kichcha Sudeep took to his social media and wrote, Very very disheartening to accept that Sanchari Vijay breathed his last. Met him couple of times just bfr this lockdown,,,, all excited about his nxt film,, tats due for release. Very sad. Deepest Condolences to his family and friends. RIP."

Calling Vijay's death disheartening, Rakshit Shetty wrote, "Your sudden demise has left a huge void, this is disheartening! Rest in peace Vijay. My deepest condolences to the family."

On a related note, Vijay made his acting debut with the 2011 film Rangappa Hogbitna. The 38-year-old actor won the National Award for the highly acclaimed film Naanu Avanalla..Avalu that released in 2015. He was previously seen in the 2020 film ACT 1978.