Kichcha Sudeep's show Bigg Boss Kannada 8 is all set to premiere on February 28, 2021. The actor recently launched the show while makers have given a small glimpse of the new Bigg Boss house, which is set in Innovative Film City, Bidadi, Karnataka. Talking about the show, the makers have taken all precautionary measures amid the COVID-19 pandemic. Notably, a medical team will also be present throughout the season.

Coming back to its contestants, the makers have not yet revealed the confirmed list of the people who will be entering Bigg Boss Kannada 8. However, we got to know the names of people who are likely to enter the house this season. Let's have a look

If reports are to be believed, Ragini Dwivedi will be entering the Bigg Boss Kannada 8 house as a contestant. For the unversed, she was in the news for her involvement in the infamous Sandalwood drug racket. She was in judicial custody for over 140 days, and now the actress is out on bail.

Kiran Srinivas, who was seen in films like Niruttara and Preethiyinda Ramesh, has reportedly been approached by the channel to be a part of the show. Notably, the actor got married in December 2019 to actress-girlfriend Hitha Chandrashekar.

Samikshaa, who shot to fame with her Kannada show Mooruganthu, is expected to be a part of Bigg Boss Kannada 8 as a contestant. She is quite famous on Instagram for her beautiful pictures and workout videos.

RJ Rajesh, who is fondly known as ‘Love Guru' Rajesh, is expected to enter the madhouse tomorrow. Fans can also expect to get some love tips from him if he enters the show.

Geetha Bharathi Bhat is the new addition to the list. Interestingly, reports stated that she has already shot for her introduction video for the premiere. However, the official confirmation about the same is yet to be made by the makers.

Apart from these contestants, there are a few celebs like Nayana Sharath, Raghu Gowda, Sunil Roah, Anusha Ranganath, Tabla Nani, Sukrutha Nag, Taranga Vishwa, Rajini and Hanumantha are expected to enter the Bigg Boss Kannada 8 house. However, there is no official confirmation about the same. 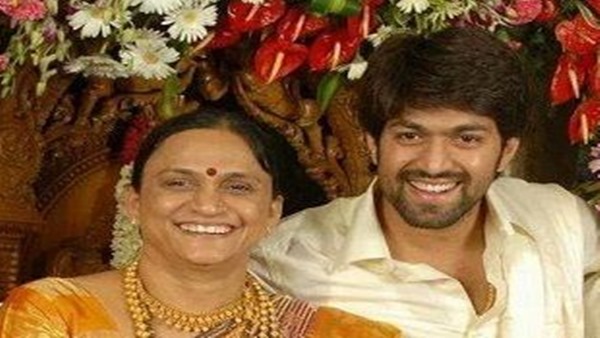 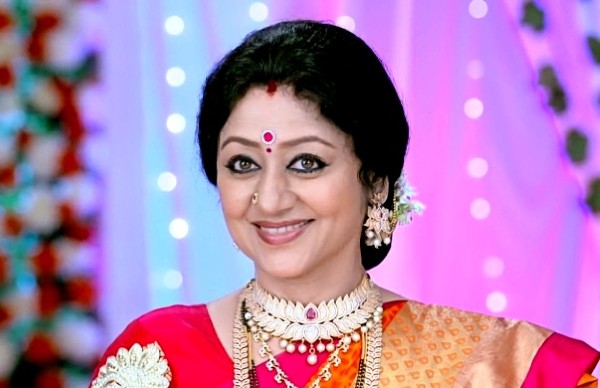