Actress-director Nirmala Chenappa became the second contestant to be evicted from the Bigg Boss Kannada 8. Nirmala’s short journey was filled with many impediments such as getting into a spat with Chandrakala Mohan and even being labelled fake for her behaviour by the housemates. And now, post her eviction, the actress has opened up about her stint in an interview with TOI.

Nirmala shared, “I am happy with whatever I have achieved in the house. Earlier, every time I was approached to be a part of the show, I rejected it. This time, when I took it up, I wanted to stay long enough to be able to do something for people affected by the pandemic with the earnings from the show. Unfortunately, I left only two weeks into the 100-odd day season, at a time when my co-contestants just started to understand me better. I stayed true to myself during my stint in the house.”

It must be noted that Nirmala grabbed a lot of spotlight with her eccentric behaviour since she entered the house. She was even called out by the housemates for wearing seen a sari at midnight and talking to the camera. The entire incident had made them even question her mental status.

On being quizzed about her alleged 'unusual behaviour,’ Nirmala said, “I don’t know what made them comment about my attire or what I did. It was not to impress anyone. The whole issue was blown out of proportion by the inmates in the house.”

Nirmala then concluded by shedding light on her decision to not nominate any contestant before leaving the show. “My intention of being a part of the show was to do good and be good,” she said. 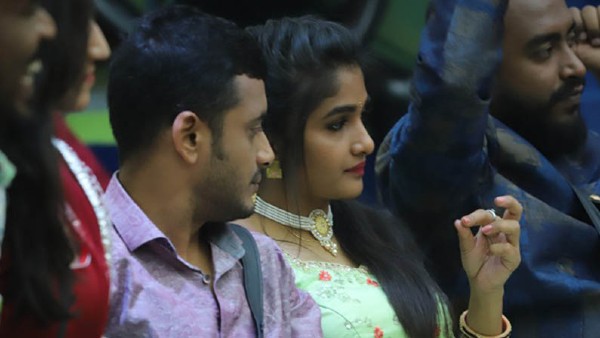 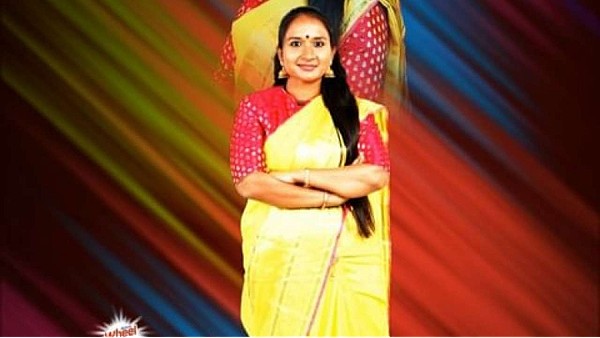 ALSO READ: Bigg Boss Kannada 8: Nirmala Chenappa Gets Eliminated; Will There Be A Secret Room Twist?