The July 11 episode of Bigg Boss Kannada 8 begins with Kiccha Sudeep reminding the viewers that nine contestants barring Shubha Poonja and Divya Uruduga have been nominated for this week’s eviction. He then interacts with the housemates and reveals that Manju Pavagad is the first contestant to be saved by the audience.

This is followed by Sudeep discussing various issues inside the house by initiating a game of yes or no cards. The housemates are seen answering questions about other contestants. The host also announces that there won’t be any winner for 'Kicchana Chappale' this week.

He then continues with this week’s elimination and reveals that Divya Suresh, Prashanth Sambargi and Shamanth Gowda have been saved this week. While Raghu Gowda and Chakravarthy Chandrachud were in the bottom two, host Kiccha Sudeep announced Raghu as the evicted contestant. Vaishnavi Gowda and Shamanth look extremely moved by his eviction. 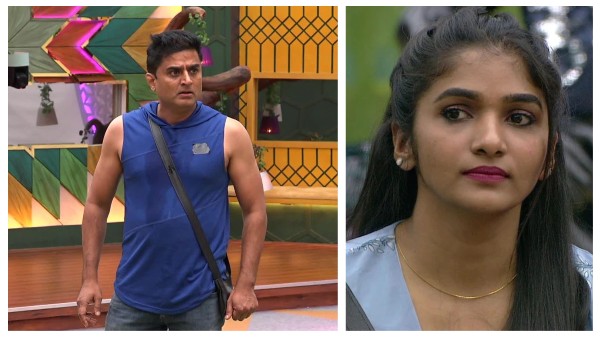 Raghu bids adieu to the housemates and saves Shamanth for next week’s nominations at Bigg Boss’ behest, before his exit. He then joins Sudeep on the stage and opens up about his 91-day long BB journey and the difference he noticed in his performance in the second innings of the show. 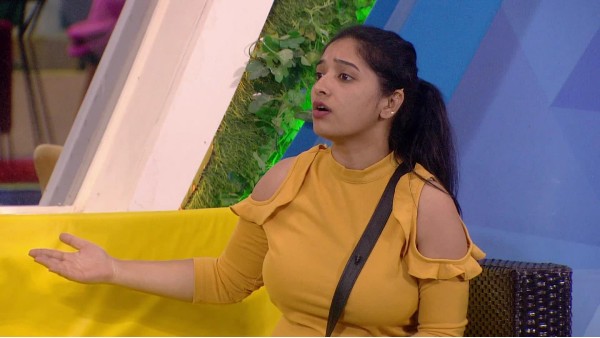 On being quizzed about who may be the top 5 contestants, Raghu names Vaishnavi, Manju, Aravind KP, Prashanth and Shamanth as the contestants. Sudeep also asks him about the winner of the show and Raghu states that Vaishnavi could win the BB trophy.