The July 22 episode of Bigg Boss Kannada 8 begins with the continuation of this week’s captaincy contender task named 'Neena Naana.’ Bigg Boss provides the contestants with a fresh chance to earn some points with a brand new game. However, only two contestants can take part in the given challenge.

This leads to a lot of chaos and arguments regarding who should qualify for the game. Prashanth Sambagi gets into a heated verbal spat with Manju Pavagad as the latter refuses to budge or even listen to his points. Eventually, Divya Suresh decides that Manju and Aravind KP will go up against each other in the aforementioned task. Manju wins the game and receives 1500 more points.

This is followed by the contestants taking part in multiple rounds of the pearl hunting task, which is being conducted from time to time in the house. Meanwhile, Chakravarthy Chandrachud is seen telling Divya Suresh his reasons for participating in Bigg Boss. 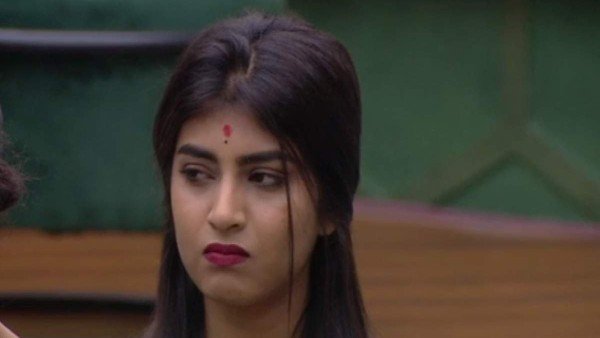 Bigg Boss Kannada 8: Captain Divya Suresh Gets Upset With The Housemates For Their Behaviour In The Task

Later, Bigg Boss provides another individual task. Almost all housemates express the desire to take part in it. However, only four contestants can take part in the given challenge. Prashanth suggests Divya Uruduga back out of the game as she has injured her hands in an earlier task. This does not go down well with her and we see her arguing with Prashanth. Eventually, Chakravarthy suggests everyone refrain from citing other’s injuries while making decisions about the tasks. 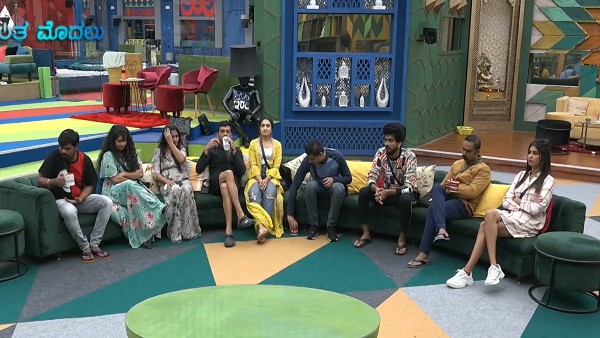 Soon, Divya Uruduga, Chakravarthy, Shubha Poonja and Vaishnavi Gowda go up against each other in a game where they need to eat a slice of bread tied to a rope whilst balancing it with their leg. As Vaishnavi manages to eat all her slices first, she wins the task and receives 1000 points from Bigg Boss.