The highly anticipated grand finale of Bigg Boss Kannada Season 8 was held last night on August 8. Manju Pavagad emerged as the winner of the Kiccha Sudeep-hosted show. Aravind ended up as the first runner-up, while Divya Uruduga came in third place.

Pavagad bagged the coveted trophy along with a cheque of 53 lakh rupees. Talking about Manju, the comedian has garnered a massive fan following on social media, with his stints inside the Bigg Boss Kannada house. Most of the contestants were seen rooting for Manju to win as well.

The grand finale night was filled with fun, entertainment, and emotions. Host Sudeep entered the BB house to personally escort the top two finalists. The family members of the finalists and all the ex-housemates of the season were also present on the big night. On Sudeep’s announcement of the winner, an overwhelmed Manju thanked Bigg Boss, Sudeep and all his supporters who voted for him. 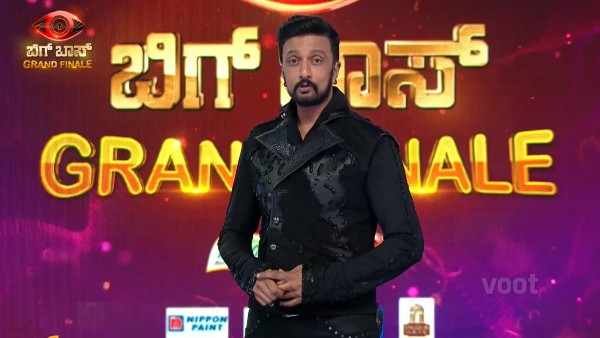 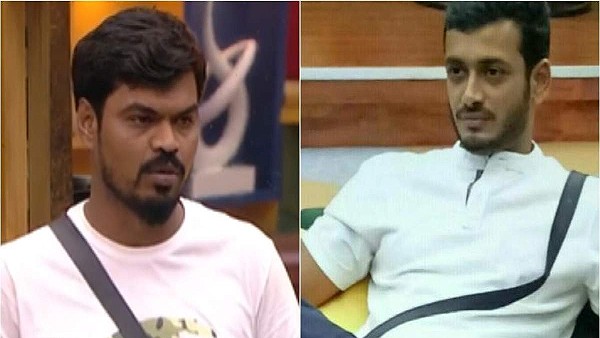 For the uninitiated, Manju was always perceived as a strong player from day one. His performance and dedication in all the tasks were next to none. He managed to wow the audiences with his exemplary conduct whilst emerging as one of the top entertainers with his comedy in the house. Hence, his victory bought a lot of cheer and happiness to all the avid viewers and fans of the show.