The March 12 episode of Bigg Boss Kannada 8 begins with Bigg Boss announcing that Divya Suresh and Shamanth aka Bro Gowda will be making lunch for the house. BB adds that they cannot take any help from other contestants besides Vaishnavi Gowda. Divya and Shamanth will have to make three dishes and serve all the contestants and can only eat after everyone else have finished.

Divya and Shamanth start discussing and decide to make Rotis instead of rice. In the meantime, housemates are once again seen discussing Nirmala Chenappa’s behaviour in the house. Captain Rajeev receives a special message from his house and he gets very emotional.

Soon, Bigg Boss announces this week’s luxury budget task where one housemate’s name pops up on the plasma TV. This contestant will have to catch hold of a ball with one luxury item’s name on it in the garden area. The person who fails to do so will have to do ten hula hoops in one go. The fun task keeps everyone on their toes.

This is followed by Bigg Boss asking the housemates to decide and name the best and worst performer of the week. Most housemates take former captain Shamath Gowda’s name whilst stating that his second tenure as captain wasn’t up to the mark. This is followed by Bigg Boss announcing that Shamanth will have to be sent to the BB jail as punishment. The housemates then decide with a majority that Rajeev and Manju Pavagad gave the best performance this week. However, captain Rajeev takes Manju’s name and presents him with the best performer medal. 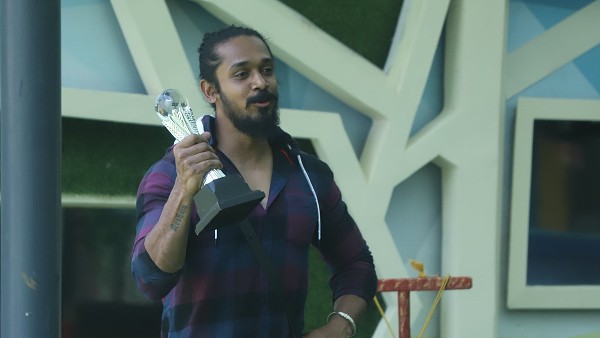 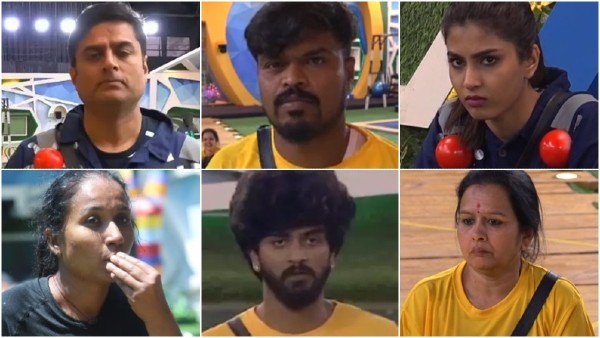