The March 3 episode of Bigg Boss Kannada 8 begins with Bigg Boss announcing the third challenge related to the nominations task. Nidhi Subbaiah challenges Divya Uruduga. Prashanth Sambagi is seen advising the latter and is even heard saying that Nidhi is weak. The two contestants have to do swimming pool laps whilst piling on the T-shirts placed in the basket. The first one to do complete most round will win the task. Nidhi loses by a small margin and remains nominated for this week’s elimination.

This is followed by the fourth challenge where Dhanushree chooses Geetha Bharathi Bhat as her opponent. Geetha takes the lead in the log chopping task and wins the round. As a result, Dhanushree remains nominated while Geetha stays safe.

Later, we the housemates having a fun time by doing acting scenes in the living area. However, a comment of Shamanth aka Bro Gowda does not go down well with Prashanth Sambargi. Irked by Shamanth's remarks over his act, Prashanth confronts him. Shamanth retaliates by telling Prashanth that everyone was saying something at the time. The verbal spat is stopped from escalating by the other contestants who intervene and try to calm them down.

And then, Bigg Boss announces the fifth challenge and asks the nominated contestants to try their luck for another time. Nidhi accepts the round and chooses Shubha Poonja as her opponent. They are given a dartboard game and Nidhi manages to win the task by one round. This results in Shubha getting nominated in the place of Nidhi.

Shankar Ashwath gets miffed with the housemates for indulging in loud banter before bedtime in the bedroom area. He moves out to sleep in the living room area. Captain Bro Gowda informs everyone about Shankar being miffed. KP Aravind and others apologise and try convincing him to head back to the room and sleep. 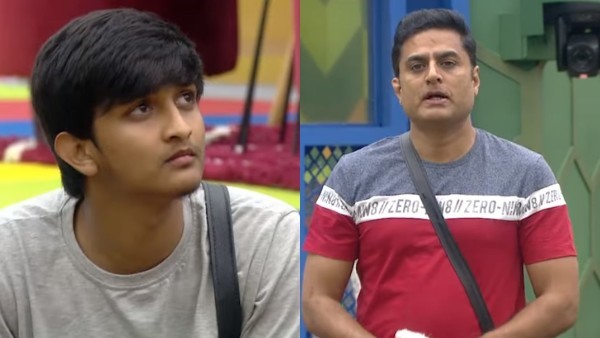 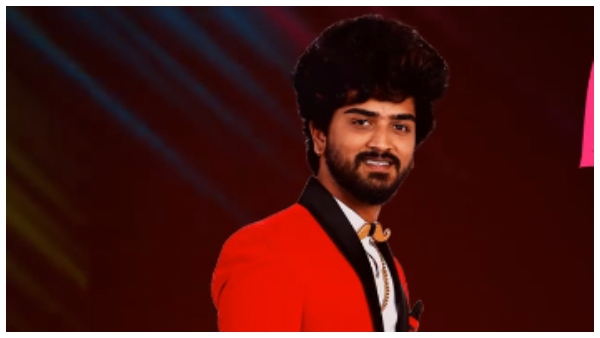