The March 31 episode of Bigg Boss Kannada 8 begins with the continuation of the captaincy contender task. For the unversed, Divya Suresh and Vaishnavi Gowda are seen standing on the stool for the entire length of the task in the pool. The duo started the task in yesterday's episode, and continue to perform it all night. In the meantime, Aravind KP steals bricks from Shubha Poonja’s team.

The next morning, Bigg Boss provides the housemates with another round to earn bricks in the task. This leads to a lot of tussle and both teams end up destroying each other’s bricks. The unravelling of the task leads to an argument between Aravind and Nidhi Subbaiah. Soon, Bigg Boss provides another opportunity for the teams to earn points. Shubha’s team wins the task by answering the questions given to open the lock.

This is followed by Bigg Boss asking both the teams to bring down their Vaishnavi and Divya Suresh from the pool. The housemates are seen distracting their opponent’s teammate. They start throwing water whilst hitting them with balls. Aravind gets disqualified for falling the pool. Manju Pavagad loses his cool with Divya Uruduga for intentionally pushing Raghu Gowda in the pool. The task takes a toll on everyone as the girls do not budge from their position. Shubha flips on captain Vishwanath Haveri for constantly changing the game rules.

Soon, Bigg Boss sends another letter after Divya Suresh and Vaishnavi end up spending more than 24 hours in the pool. A lot of commotion ensues and Vaishnavi requests everyone to respect their effort and conclude the task. However, Shankar Ashwath takes a rash decision to make his team win the task. He leaps over into the pool and pulls Vaishnavi down her stool. The whole house is extremely upset with Shankar as he could have hurt Vaishnavi. Since Ashwath’s move wasn’t under the parameters of the game rules, captain Vishwanath declares Vaishnavi as the winner. 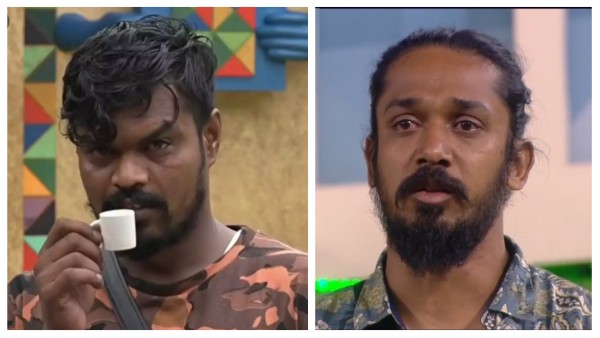 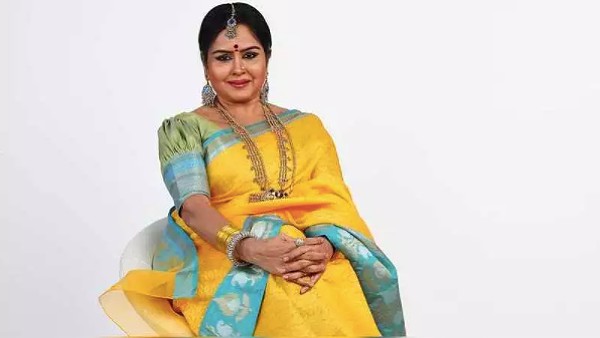