The March 5 episode of Bigg Boss Kannada 8 begins with Nirmala Chenappa getting locked in the storeroom as the door handle breaks. She starts narrating stories from her past and her life outside the BB house. Meanwhile, most housemates are seated together in the garden area and are having a good time.

After getting out of the storeroom, Nirmala decides to get ready and wear a sari at night. She then comes outside and informs everyone that she will be wearing a sari. Some housemates including captain Shamanth Gowda are of the opinion that she may have got a secret task. On the other hand, Raghu Gowda and a few others are worried about her mental health. He even talks to Nirmala while she continues to sit alone at night.

The next morning, Bigg Boss gives a task and asks the housemates to give one like and one dislike badge to a co-contestant of their choice. Most housemates end up giving the dislike badge to Nirmala whilst citing her last night’s erratic behaviour. They also point out the fact that she spends her entire day talking to the cameras and her behaviour is causing distress to everyone in the house. However, Divya Suresh gives the like badge to Nirmala and states that she understands if someone wants to stay alone.

After the task, Nirmala and Divya are seen having a heart to heart conversation. In the meantime, Chandrakala Mohan says she is irritated with Nirmala and calls her behaviour an act for the cameras.

Bigg Boss then asks captain Shamanth to decide the worst-performing contestant of the week. Most housemates take Dhanushree’s name as she wasn’t able to win any of her tasks. This is followed by BB asking them to pick the best performer of the week. Housemates choose Prashant Sambargi, Divya Uruduga and Rajeev’s name. The captain then announces Prashanth as the best performer. Dhanushree is sent to the BB jail. She is informed by Bigg Boss that she cannot use any house facilities and can only consume the food he sends for her. 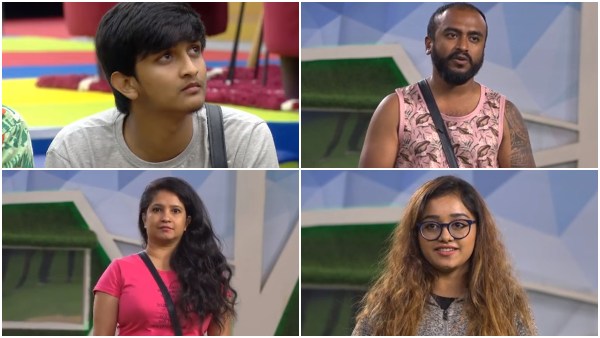 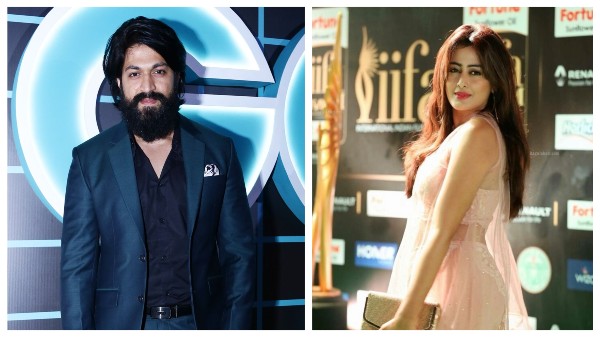