The May 3 episode of Bigg Boss Kannada 8 begins with the contestants receiving an interesting surprise. Host Kiccha Sudeep, who has been away from the show due to ill health, interacts with all the housemates through personal voice messages.

Sudeep tells them that he had been missing them and is watching each episode. He asks everyone to listen to his words carefully. The actor gives one line suggestions that will come handy to each contestant with respect to their game.

Sudeep asks Vaishnavi Gowda to open up and share her opinions boldly. He advises Divya Suresh to be seen with others besides Manju Pavagad. He then asks Shamanth Gowda to keep improving his game and tells wild card Priyanka Thimmesh to make an effort to talk to everyone. This is followed by Sudeep advising Manju to put forth his entertaining side whilst asking Shubha Poonja to get a little serious in the game. He tells Nidhi Subbaiah to be careful while expressing her opinions as her words can sometimes get hurtful to others. 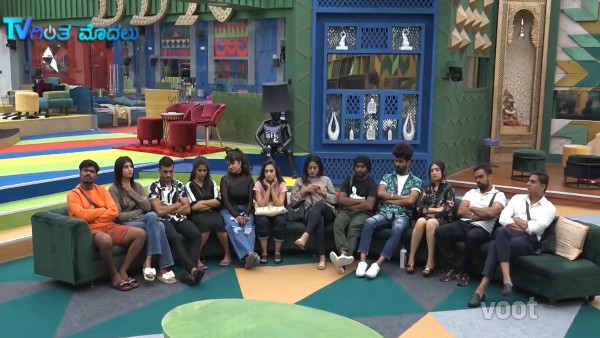 Later, Raghu Gowda and Divya Uruduga receive a message from the superstar to get noticed and concentrate on the game. Sudeep then asks Aravind KP to not get overconfident and maintain his innocence. All the housemates then gather in front of a camera to thank Kiccha for his advice. They tell him that they miss him and asks him to get well soon. 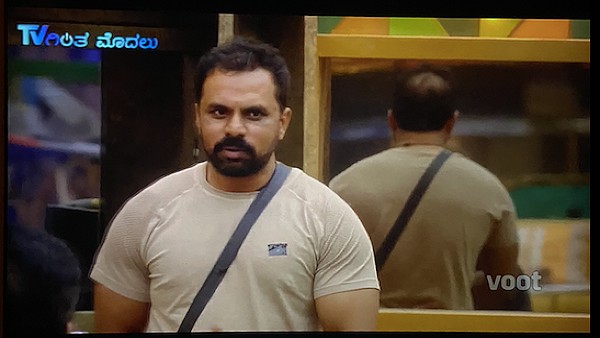 This is followed by Bigg Boss announcing this week’s captaincy contender task. Each housemate has been provided with 1000 points. BB will conduct a number of tasks from time to time where each housemate can bet their money on another contestant’s game to earn more points. The contestants who garner the most points at the end of the task will become this week’s captaincy contenders.