The May 5 episode of Bigg Boss Kannada 8 begins with Divya Suresh telling Manju Pavagad that she is missing her mother. Meanwhile, Nidhi Subbaiah pulls a prank on Vaishnavi Gowda and scares her in the bathroom area.

Soon, Bigg Boss gives a task for the housemates to increase their points in the ongoing captaincy contender race. The game requires two members to fill air and burst 20 balloons in a given amount of time. Vaishnavi and Prashanth Sambargi decide to go up against each other. Six housemates bid their points on Prashanth and he manages to win the given task.

This is followed by Bigg Boss providing an interesting task sponsored by Freedom refined oil. The house is divided into two teams headed by Shubha Poonja and Raghu Gowda. Both teams need to learn a few facts about the oil and then attempt a series of questions regarding it in a quiz. The losing team will have to cook French fries in Freedom refined oil for the winning team. 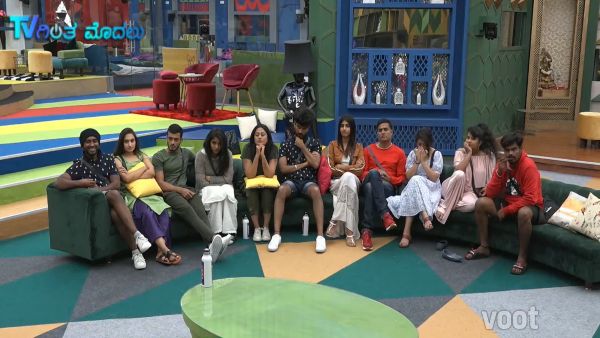 Eventually, the team headed by Shubha win the game and get to exclusively consume the fries and nuggets cooked by the losing team. Nidhi from the losing team is seen discussing with Divya Suresh and Manju about Aravind’s behaviour in the task. She doesn’t like the fact he gets aggressive. The trio also discusses the winning team eating in front of them. 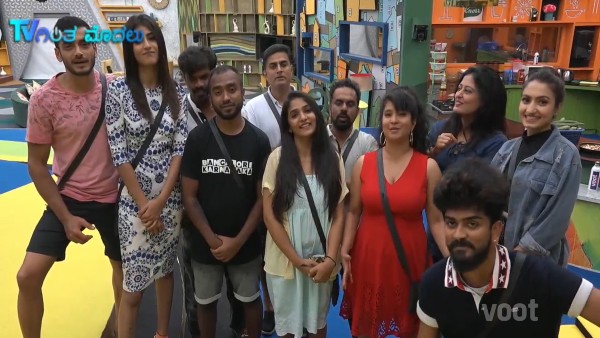 Soon, Bigg Boss gathers everyone in the living area and informs the housemates that Divya Uruduga was required to undergo scanning at the doctor’s behest and is doing well now. This is followed by a voiceover informing the audiences that Divya U was diagnosed with a urinary tract infection and that she has been admitted to a hospital. For the unversed, it must be noted that contestant Divya Uruduga was down with a fever for the past few days.