The weekend (March 14) episode of Bigg Boss Kannada 8 begins with host Sudeep interacting with the contestants. He then introduces a task where each housemate must give one real and fake tags to a co-contestant of their choice. KP Aravind receives seven likes while Nirmala Chenappa is called fake by seven contestants.

Sudeep also announces Shubha Poonja as the winner of 'Kicchana Chappale' this week. The actor praises and applauds her performance and conduct in the house this week. He then comes to this week’s elimination. For the unversed, the host had revealed on Saturday that Shubha, Nidhi Subbaiah and Divya Suresh had been saved by the audiences.

And tonight, he asks all the housemates who might be evicted and most of them take Geetha Bharati Bhat’s name. Sudeep reveals the first contestant to be saved is Prashanth Sambargi. He then announces that Geetha and Vishwanath Haveri have also been saved by the viewers. This leaves Chandrakala Mohan and Nirmala in the bottom two.

Sudeep finally reveals that Nirmala has been eliminated from the house this week. Bigg Boss gives her a special power to directly nominate one contestant for next week’s nomination. But Nirmala refuses to take any names and as a result, BB announces that Prashanth would be nominated as she called him fake in the earlier task. The entire series of events makes Prashanth upset.

However, it must be noted that at the end of every elimination, Sudeep welcomes the evicted housemate on the stage and interacts with them. He also shares their BB journey video and speaks with the contestant’s family members. But none of this has happened in Nirmala’s case. This has led to a lot of speculation that she might have been sent to the secret room.

It must be noted that has Nirmala grabbed a lot of spotlight with her eccentric behaviour since she entered the house. The actress might not have been ousted from the show and could be re-introduced by the makers in the coming episodes. 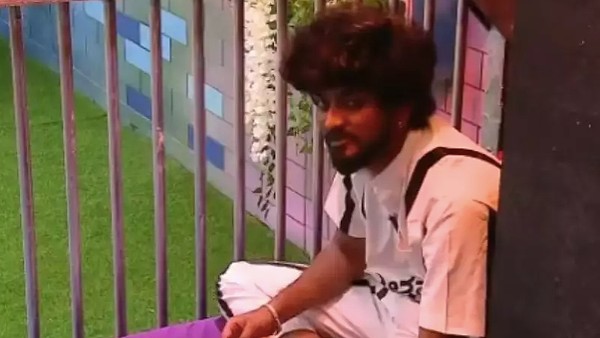 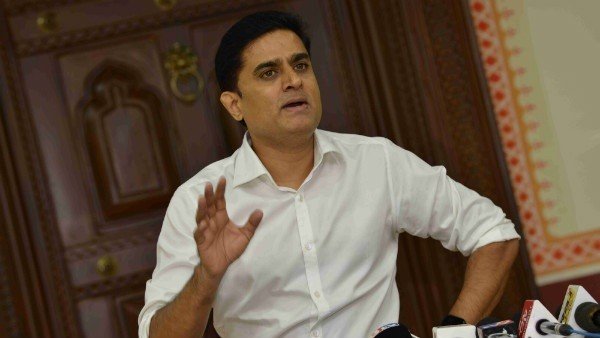