The July 15 episode of Bigg Boss Kannada 8 begins with the continuation of this week’s captaincy contender task. Bigg Boss announces the Vijaya Yatre team’s punishment for having lost in yesterday’s task. BB reveals that two members of the team will have to prepare lunch for the entire house. Manju Pavagad’s team, who won in yesterday’s task, nominate Vaishnavi Gowda and Prashanth Sambargi for the challenge.

This is followed by Bigg Boss announcing the first game of the day under the 'Danda Yatre’ task. Both the team will have to transfer the given plastic straws onto the sticks placed on to the opposite end of the garden area by their mouth. Manju’s team win the game and garner another point. However, in the next challenge provided by BB, Aravind’s team garners a point as they are successful in defeating Manju’s team. 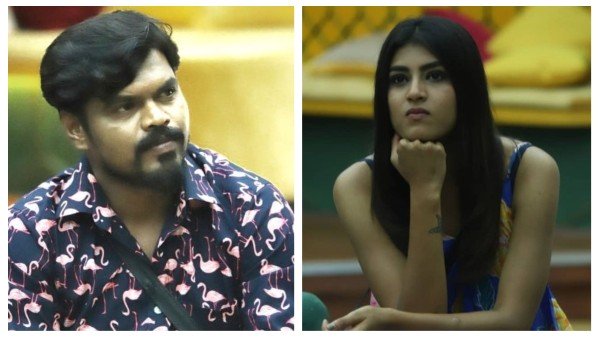 Soon, Aravind is seen cheering up Divya Uruduga. The latter is upset as she was unable to perform well for her team due to her injury. For the unversed, Divya had badly hurt her hands while performing a task a few days ago. She had ended up running into a glass wall and was left bleeding as she got hurt near her elbow. A dejected Divya is also seen going up to her team captain Manju and apologising for her performance after losing the game. 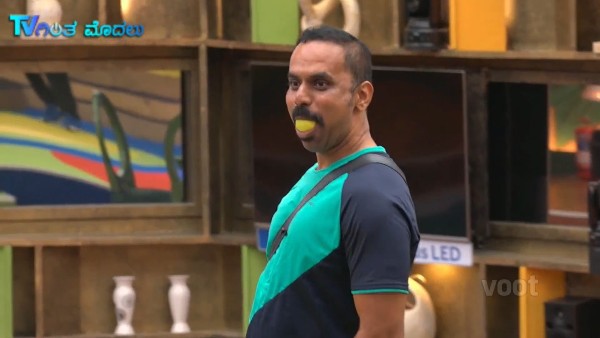 Later, Manju’s team manages to win the final game of the task. Bigg Boss announces that Manju’s has won this week’s captaincy contender task and have been saved from this week’s eviction. However, barring house captain Aravind, he nominates Prashanth, Vaishnavi, Shubha Poonja And Priyanka Thimmesh from the losing team for the upcoming elimination.