The April 8 episode of Bigg Boss Kannada 8 begins with Manju Pavagad and Prashanth Sambargi burying their hatchet after yesterday’s fight. Bigg Boss provides another opportunity for everyone to earn some points in the ongoing captaincy contender task. He then asks the contestants to guess the four agents from each team. The housemates only get Vaishnavi Gowda’s name right. BB reveals the real agents of the task were Aravind KP, Vishwanath Haveri, Chakravarthy Chandrachud and Vaishnavi.

The points of all four teams are calculated and the red team wins this week’s captaincy contender task. As a result, Aravind, Prashanth and Nidhi Subbaiah qualify for the captaincy task.

Soon, Bigg Boss calls Manju into the confession room and we see actress Vyjayanthi Adiga waiting for him. BB welcomes her as the new contestant of the house. She introduces herself to Manju and enters the house and greets everyone whilst carrying a letter pertaining to the captaincy task. She then makes everyone guess her name.

Manju is asked to stay back in the confession room and most housemates are confused about his sudden absence. In the meantime, the comedian gets to watch the captaincy task. Prashanth leads the game and becomes this week’s captain of the house. He also receives a special audio message from his sister. Later, Manju is sent back in the house with the duty of introducing Vyjayanthi to everyone.

This is followed by actress Priyanka Thimmesh entering through the main entrance of the BB house. She comes bearing the housemate’s chicken and greets everyone warmly. Priyanka introduces herself and speaks a little bit about her work and movies in the living area. After the wild card entries, Shubha Poonja is of the opinion that a female contestant will be eliminated this week. This shakes Nidhi a little bit and she is seen getting emotional in front of Raghu Gowda. 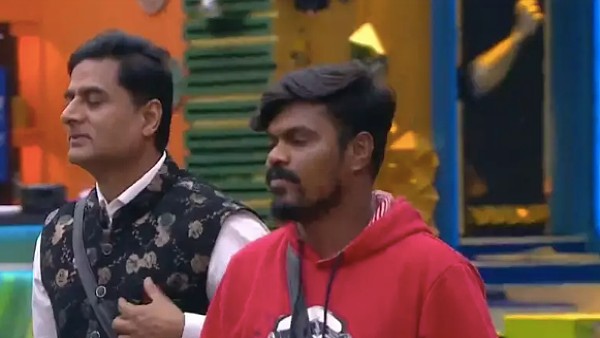 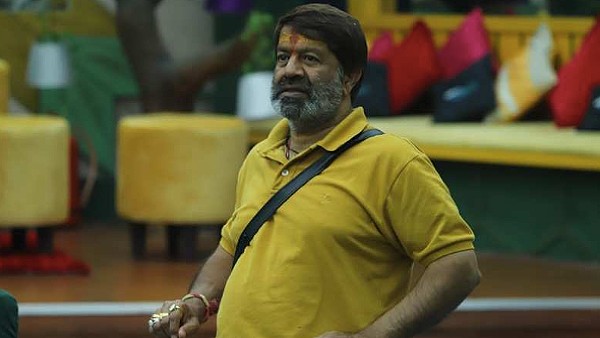