Bigg Boss Kannada 8 resumed its journey on June 23rd and the contestants have already been assigned an interesting task named 'kurchi politics’ for the first captaincy of the new innings. The house has been segregated into two teams named 'Leaders' and the 'Challengers' and we see three members from each team take a seat in the special section assigned for the task.

Manju Pavagad, Prashanth Sambargi, Nidhi Subbaiah, Priyanka Thimmesh, Vaishnavi Gowda and Shamanth have volunteered for the challenge and they are supposed to be seated in one place with no washroom break or movement whatsoever. The aforementioned contestants gear up to face the task and spend the entire night in their seats. 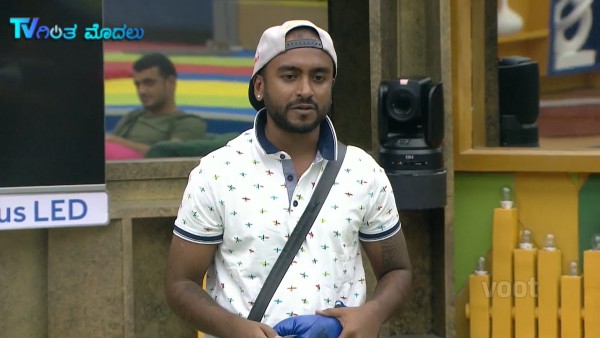 Day 3 of the new innings begins with Nidhi consulting with the team leaders, Divya Suresh and Divya Uruduga about the rules of the game. The actress contemplates peeing in her chair but Manju and a few other members are seen opposing the idea.

In the meantime, Bigg Boss assigns another task for the other contestants to take part in the garden area. Aravind KP, Divya Uruduga and Raghu Gowda win the rounds and maintain the Challengers' team’s winning streak. However, Divya Suresh gets injures her leg during the task and is seen crying due to the pain. 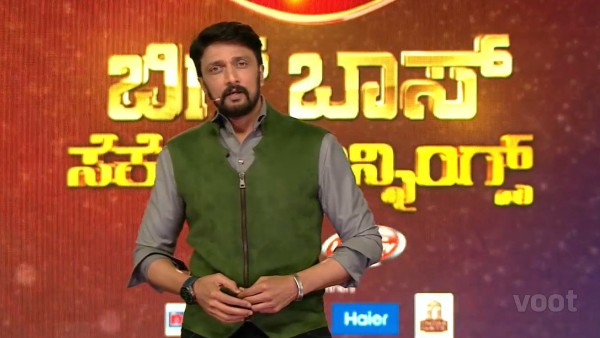 On the other hand, after completing 24 hours in the game, Vaishnavi decides to give up. This is closely followed by Nidhi and Shamanth calling it quits as well. All the housemates are seen applauding the contestants and their sincere efforts. Later at night, Priyanka gives up the game after spending 31 hours in her seat. As a result, Manju and Prashanth are the only two contestants who remain in the game, by the end of the episode.