The August 3 episode of Bigg Boss Kannada 8 begins with Manju Pavagad, Divya Uruduga and others discussing their Bigg Boss journey as there are only 6 more days left for the finale. Divya Uruduga is later also seen questioning Prashanth Sambargi about his wavering behaviour towards her.

Soon, Bigg Boss provides the housemates with an opportunity to earn some points in the ongoing task. The contestants have to play a game akin to wrestling in the garden area. They need to push their opponents outside the ring in order to win the game. Divya Uruduga and Divya Suresh are the first ones to bow out of the game. This is followed by Vaishnavi getting injured in the game as Manju and Aravind KP try to push her outside. The actress is seen crying after her exit while Prashanth and Divya Uruduga are seen consoling her. 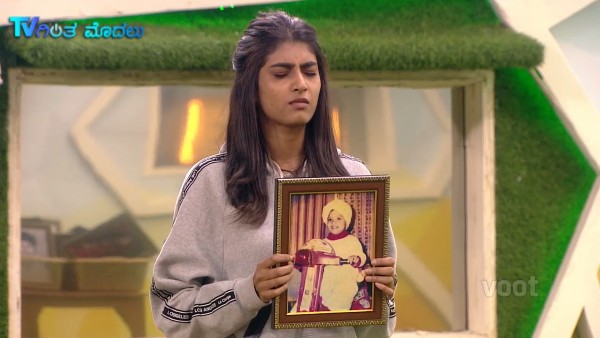 Later Bigg Boss announces both Manju and Aravind as the winners of the task and they both receive 5 points each. This is followed by BB announcing another task and we see Aravind ace this game as well. He secures the first spot followed by Divya Uruduga and Prashanth.

In the evening, Bigg Boss unveils Vaishnavi Gowda’s photo wall in the garden area. The actress opens up about her Bigg Boss journey and specially thanks Manju for motivating her in the beginning part of the show. 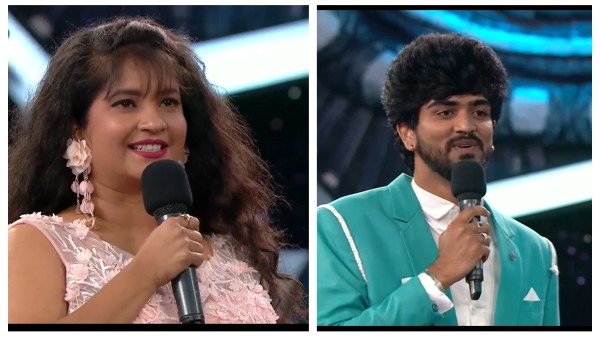 This is followed by the housemates receiving a special surprise from Kiccha Sudeep. It must be noted that Divya Uruduga, in yesterday’s episode, had wished to eat food cooked by the host. He sends in a video message for the housemates where we get to see the actor prepare food for the contestants in his house. The stunned housemates thank the actor as they receive their individual food boxes with a special note from Sudeep in the storeroom.