The July 29 episode of Bigg Boss Kannada 8 begins with Manju Pavagad getting upset with Divya Suresh. The next morning, Bigg Boss speaks to Vaishnavi Gowda on call and assigns her a secret task. The actress has been instructed to steal one personal item of each housemate without their knowledge. On successfully completing the task, she will receive a luxury budget item.

Vaishnavi is also informed by BB that he would take away her favourite belonging from the house if the other contestants get to know about her secret task. But she successfully manages to complete the challenge and receives ice cream as her reward from Bigg Boss. Meanwhile, Manju and Divya Suresh continue to ignore each other after their last night’s argument. 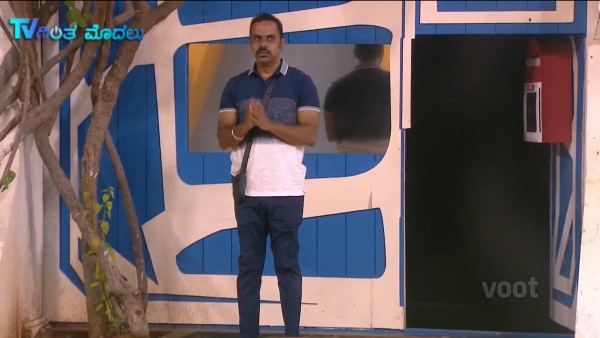 Soon, Bigg Boss assigns a memory-based task to Aravind KP. He also asks him to choose an opponent and he takes Divya Uruduga’s name. The duo is given some time to view a bunch of license plates on the confession room TV. They then have to go find the plates with the same ones from a huge pile of license plates placed in the garden area. Both of them manage to recollect the right plates and complete the task. However, Divya Uruduga is crowned as the winner, since she was the first one to hand over her plates to sanchalak Vaishnavi. 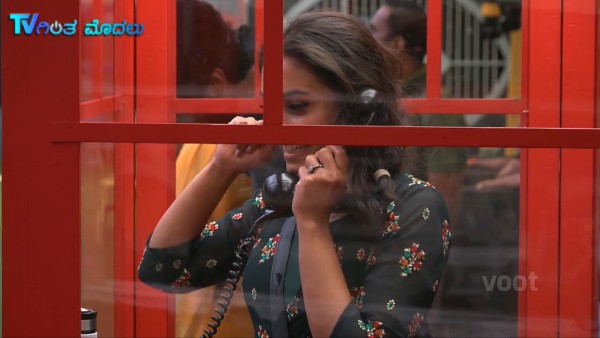 In the next task, Vaishnavi chooses Prashanth Sambargi as her opponent at his insistence. The duo is supposed to hold on to a rope whilst balancing their body weight on another rope, placed below their feet. Vaishnavi and Prashanth give each other a tough fight. However, Prashanth gives up after three hours and Vaishnavi, once again, emerges as the winner of the task.