The August 5 episode of Bigg Boss Kannada 8 begins with Prashanth Sambargi and Manju Pavagad having a conversation about last night’s elimination. This is followed by the contestants opening up about their favourite gods in a special activity given by Bigg Boss.

Soon, Bigg Boss also provides the finalists with another opportunity to earn some points in this week’s ongoing task. The new game requires the contestants to make a pole from the given pieces in order to get hold of some of the bags placed on the other end, in the garden area. The task is won by Manju Pavagad and he receives five points whereas Aravind KP and Divya Uruduga get the second and third spots respectively. 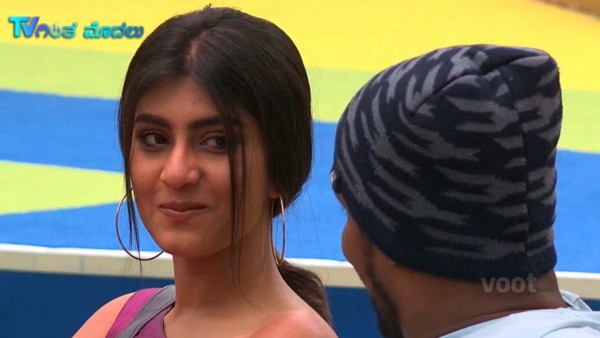 Bigg Boss Kannada 8: Prior To The Finale, Divya Suresh Gets Eliminated In Shocking Mid-Week Eviction

Meanwhile, Bigg Boss decides to fulfil Vaishnavi Gowda’s wish she happened to make a while back, during a task. The actress receives an audio message from the mother, who is heard lauding her daughter conduct and performance on the show. Vaishnavi gets emotional after hearing the heartwarming message and thanks Bigg Boss for making it happen. 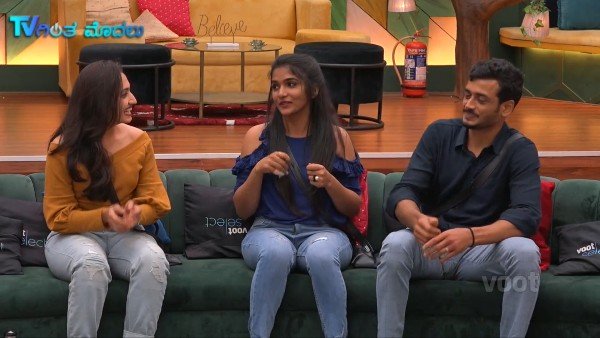 Later on, we also get to see Manju and Prashanth acting friendly with each other. Bigg Boss then announces another game to earn more points for the contestants. Aravind, Manju and Divya Uruduga once again manage to win this game as well.

In the evening, Bigg Boss unveils Prashanth’s photo wall in the garden area. Sambargi opens up about his journey in the glasshouse and thanks Bigg Boss for giving him this wonderful opportunity. The other contestants are also seen speaking about Prashanth’s journey and their relationship with him in the house.