Actor Darshan has now become the centre of interest for his mature take on a recent controversy. Apparently, the Challenging Star during a recent media interaction issued an apology to actor Jaggesh on behalf of his fans, who slammed the senior actor for his remarks against their idol on social media, and even confronted him on the sets of his upcoming film in Mysore.

Giving a befitting reply to those who considered his silence over the controversy as supporting his fans, the Challenging Star added, "I was not aware of the incident as I was travelling to Tirupathi. When I came to know about the issue, I called the fans association members and slammed them for disrespecting Jaggesh sir."

As of now, Jaggesh has thanked Darshan for his steadfast stand and stated that he is happy that the controversy was finally put to an end.

For the unversed, the controversy erupted after an audio message allegedly of Jaggesh went viral on social media, in which he was heard talking ill of the Challenging Star, that evidently irked many. However, the Govinda Gopala actor had later clarified that he had not said any disrespectful comments regarding Darshan and the audio message was made-up. The actor had also issued an apology in this regard.

On a related note, the Roberrt actor recently made it to the headlines for his 44th birthday celebrations, which his innumerable fans and followers made eventful by trending several hashtags on social media. 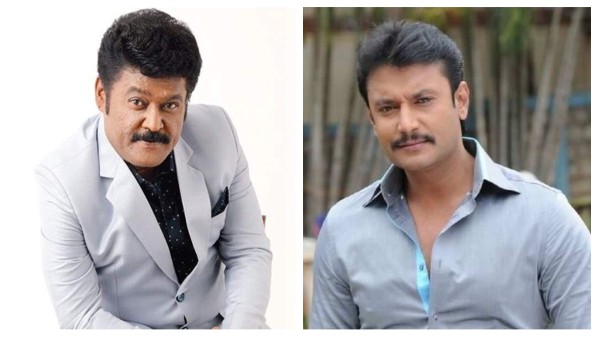 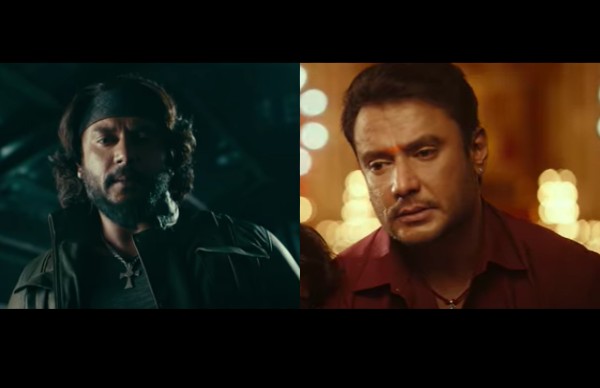 Also Read: Roberrt Trailer Out: Boss Of The Mass Darshan Is On A Terrific Action-Packed Trip!