The recently released Kannada film Garuda Gamana Vrishabha Vahana has become the current talk of the town. Ever since its release on November 19, the rural drama has been getting a stupendous response from all corners. Be it for its storyline, execution or actors' performances, anything and everything about the film has been winning the hearts of the audiences.

Garuda Gamana Vrishabha Vahana has also become the latest film to get leaked on infamous piracy based websites including Telegram, Tamilrockers and Movierulz. The unfortunate leak of the film written and directed by Raj B Shetty might now hinder its collection at the box office. Well, this is not the first time when a Kannada film released in theatres have leaked on these websites. Earlier, films like Yuvarathnaa, Kotigobba 3 and Salaga also fell prey to piracy. 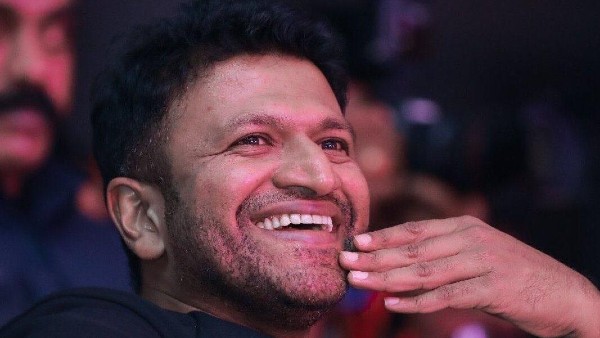 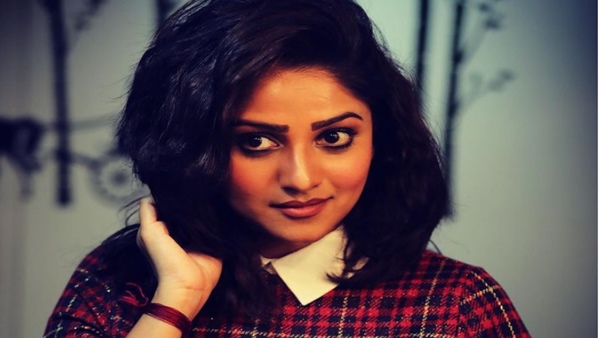 Garuda Gamana Vrishabha Vahana's cinematography and editing are carried out by Praveen Shriyan, while, the music department is headed by Midhun Mukundhan. Distributed by Paramvah Pictures, the film's trailer was released on October 15.

On a related note, Raj B Shetty will next be seen in 777 Charlie, Thurthu Nirgamana, Fiction and Ramana Avatara, which are under various stages of production. As for Rishab Shetty, he has Harikathe Alla Giri Kathe, Bell Bottom 2, Mahaniyare Mahileyare, Antagoni Shetty and Kantara. Rishab is also directing Kantara, Rudraprayag and SRK 126.