Actress Bhoomi Shetty, who makes her film debut with Kannada movie Ikkat, says her aim for her professional career is to have a rich filmography filled with unique and exciting characters. Shetty is a known figure in the South television scene, courtesy her appearance in long-running serial Ninne Pelladatha.

The 23-year-old actor, who hails from the coastal town of Kundapura in Karnataka's Udupi district, also featured in Kannada edition of popular reality show Bigg Boss. With Ikkat, which means a difficult situation in Kannada, Shetty takes a plunge into the world of film acting. The film is currently streaming on Amazon Prime Video. "I would like to be an open book with no boundaries. I want to play unique characters in films which would inspire people. I'm open to all kinds of roles as I don't want to limit myself," Shetty told PTI. 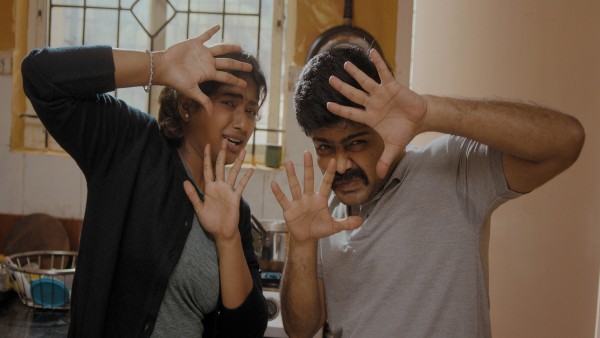 Written and directed by Esham and Haseen Khan, Ikkat also features actor Nagabhushan. Set against the backdrop of the COVID-19 pandemic, the movie revolves around an unhappy married couple, forced to stay together during lockdown. 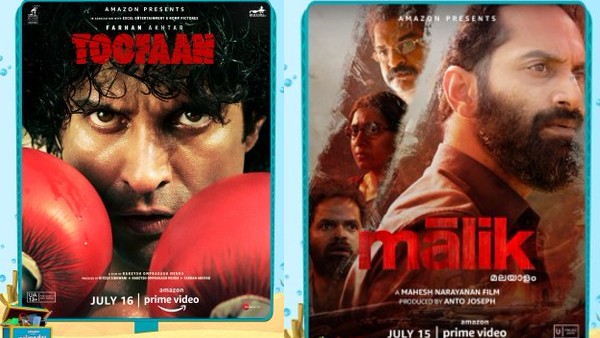 The movie came to Shetty out of nowhere but she is confident that the audiences will be able to relate with its story. "I think every Indian couple will relate to the situation. It is a fun filled movie and I'm sure viewers will like it. Ikkat was totally unexpected to me. When everybody was sitting at home and thinking that there is no way they could work, it came to me as a big surprise." Since the team shot it amidst the lockdown last year, they were careful with the safety of the crew, Shetty said, "Every first thing is special and so is the case with Ikkat. It is a lockdown story and so we were very careful during the shooting. We shot it in a short period of time at one location. So all in all, it was a fun experience."