Veteran Kannada actor S Shivaram breathed his last on Saturday (December 4) at a private hospital in Bengaluru. According to reports, he recently suffered a brain haemorrhage and was in a critical condition. Shivaram collapsed at his residence on Tuesday evening and was rushed to the hospital. He was 83.

Following the news of Shivaram's death, tributes for the actor poured in from celebrities of the Sandalwood film industry. 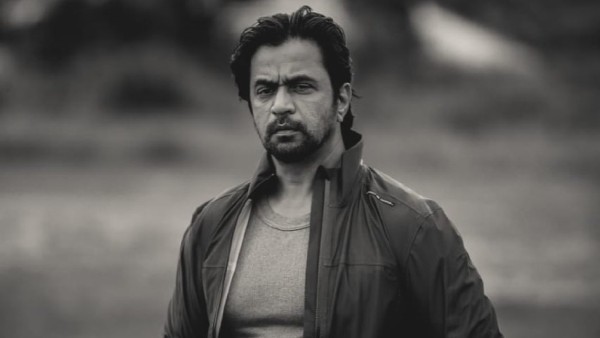 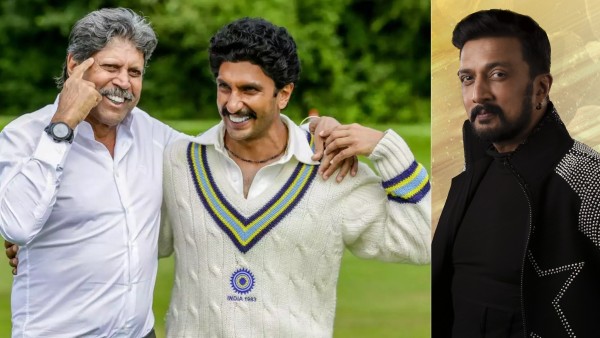 The senior actor had also directed the 1972 film Hrudaya Sangama that starred Rajkumar and Bharathi in the lead roles.