After a lacklustre 2020 owing to the COVID-19 pandemic, Kannada movies succeeded in bringing back the audiences to the theatres in the first quarter of 2021. Filmmakers breathed a sigh of relief when theatres were allowed to function at full capacity and wasted no time in announcing the release date of their movies.

However, the watershed moment for Sandalwood came with the release of Dhruva Sarja-starrer action drama film, Pogaru in February. The Nanda Kishore directorial unarguably managed to revive the Kannada cinema box office. Pogaru performed exceedingly well at the ticket window and also instilled confidence in several makers as audiences come out to cinemas post COVID-19 lockdown.

This was closely followed by many highly anticipated films releasing on the big screen in quick succession between January and March of 2021. Several films including Darshan-starrer Roberrt enjoyed tremendous success as they were seen striking a chord with the cine-goers.

Action Prince Dhruva Sarja and Rashmika Mandanna's Pogaru proved to be a big hit that indeed impressed the audience. The action-entertainer kicked off its journey with a massive opening and collected Rs 6.51 crore (net) from its worldwide theatrical run. In its 6-day theatrical run alone, Pogaru collected Rs 19.20 crore (net) at the box office.

One of the most hyped films of the year Hero released on March 5, and received positive responses from the audience and critics alike. Starring Rishab Shetty, the black comedy film was lauded for its unconventional storyline along with the star's performance. The film directed by Bharath Raj and produced by Rishab, was declared a hit at the box office. It released in just over 150 theatres within the state and garnered Rs 1.06 crore (net) in its first week.

Roberrt graced the theatres on March 11 coinciding with Maha Shivratri and received a tremendous response. The superstar vehicle garnered a humongous collection at the box office. Talking about the film's business, Roberrt acquired a massive Rs 17.24 crore in Karnataka on day 1. The action extravaganza had an impressive theatrical run and racked up a whopping Rs 59.8 crore in its 4-day opening weekend alone.

On a related note, the other films that succeeded in leaving a lasting impression on the audience include Anissh Tejeswar and Nishvika Naidu’s Ramarjuna, Prajwal Devaraj’s Inspector Vikram and late Chiranjeevi Sarja's Ranam. 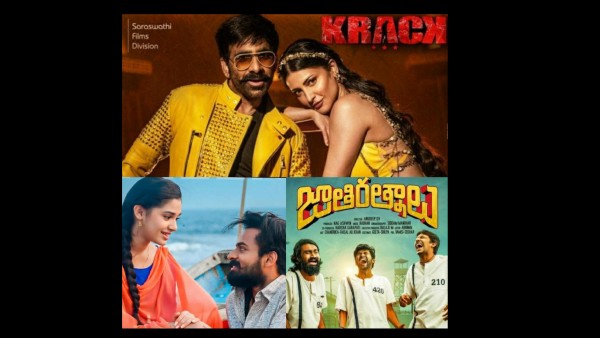 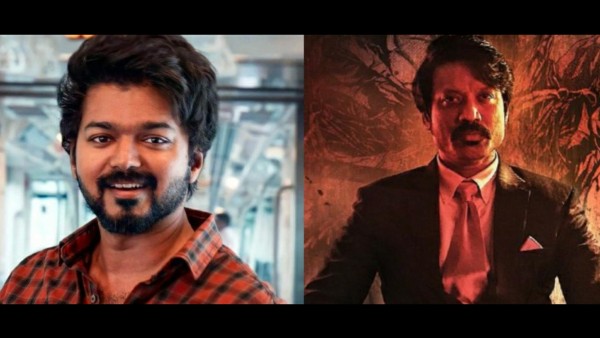