KGF Chapter 1 released in 2018 marked a roaring success, and ever since fans of the film have raved about it requesting for the second part. Starring Yash and Sanjay Dutt in lead roles, the film was announced in 2020 and a wave of excitement was created. We are now in the year of the KGF Chapter 2 release and the meter of excitement is about to shatter roofs.

The much-awaited KGF Chapter 2 teaser will be live on January 8 at 10:18 am on the special occasion of Yash's birthday.

Well now, a new still put out by Sanjay Dutt on his social media handle is going to become another reason of raising excitement for the film. The new still looks like a good and hefty combination of power, courage and grit, a sword in his hand with a silver lion on the ring, looks like a battle will be fought.


Earlier, while talking about the film Sanjay Dutt shared, "Adheera is one of the craziest characters I have played so far, it is fearless, powerful and ruthless inspired by Vikings. There was a lot of physical prep required to become Adheera, about 1.5 hours to do the make-up to get the look and a lot of prep mentally to get into the skin of the character. The character required a lot from me in terms of these attributes."

Sharing that the film is high on action, Dutt said,"The film is a sequel of KGF Chapter 1, so you can expect all that and more. Yash and I have a face-off in the film, obviously which was a lot of fun. A lot of props were involved and the sequences are choreographed beautifully, the film is high on Action other than that I want the audiences to enjoy the action in the film without saying too much." 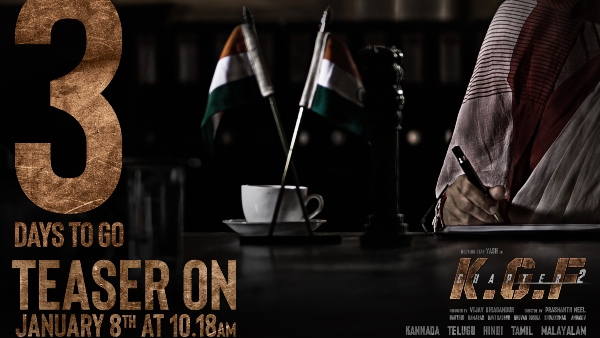 Also Read: 3 Days To Go For KGF Chapter 2 Teaser Release; Here Is Glimpse Of Raveena Tandon From The Film 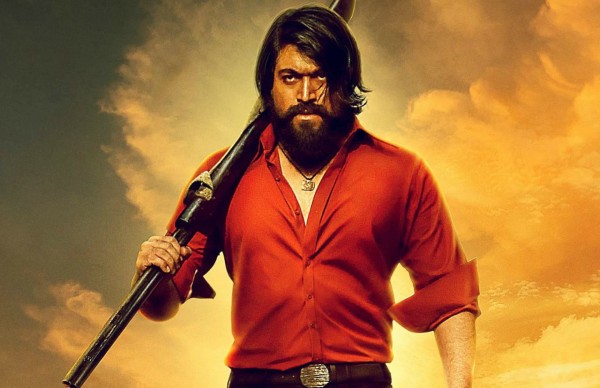 Also Read: KGF Chapter 2: Yash And Team To Wrap Up Shoot By Mid-January