Rocking star Yash starrer KGF Chapter 2 has been one of the most highly anticipated films of the year. The movie has been mounted on a grand scale with Bollywood stars Sanjay Dutt and Raveena Tandon joining the cast of the action extravaganza.

Meanwhile, the makers have refrained from announcing a new release date of the multilingual movie owing to the COVID-19 crisis. However, if reports are to be believed, Sanjay Dutt’s antagonist role, Adheera is one of the major reasons why the film is facing a delay.

Even though the shoot has been wrapped, the post-production stage is witnessing a delay as the makers haven’t found the right dubbing artist for Dutt’s role in Kannada. His dubbing is yet to be done for all the versions. In Hindi, Sanjay will lend his own voice. The makers, in the meantime, have managed to finalise the voice artists for the other non-Hindi versions for Adheera. It’s learned that the dubbing of all voice artists, as well as the original cast, will be done at their studio in Bangalore. 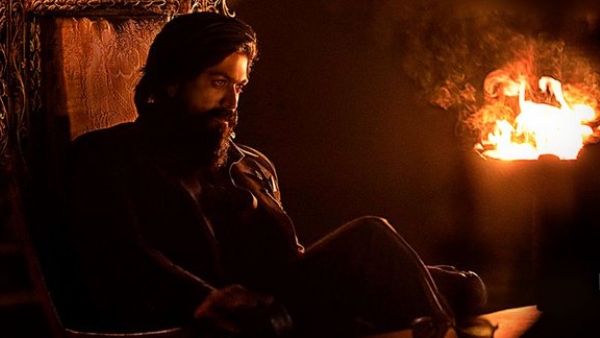 KGF Chapter 2 Music Rights Are Sold For A Record Price; Audio To Be Released Soon!

In other related news, the KGF team may be planning on sharing a glimpse of Adheera’s introduction song from the movie. According to various media reports, the makers may release the song on July 29 this year to mark the birthday of Sanjay Dutt. However, no official confirmation regarding the same has been received from the makers.

Produced by Hombale Films, KGF: Chapter 2 also stars Srinidhi Shetty, Achyuth Kumar, Nassar, and Vasishta N Simha in pivotal roles. The Prashanth Nel directorial will be releasing in Kannada, Hindi, Tamil, Telugu and Malayalam. The music for the sequel has been composed by Ravi Basrur while the cinematography has been rendered by Bhuvan Gowda.