After a much delay, fans of Sandalwood superstar Kichcha Sudeep were expecting the release of his highly anticipated film Kotigobba 3 in theatres on Thursday (October 14). However, things didn't go as planned, as the film got delayed and later postponed to Friday, reportedly due to financial issues between the producers and distributors. Hours later, Sudeep put out a video requesting fans to not lose their cool stating that it is not anyone's fault. Well, all is well that ends well, and now Kotigobba 3 has finally hit the silver screens.

Well, the film directed by Shiva Karthik has been getting overwhelming reviews from audiences and critics alike. Going by the reviews online, looks like the film was worth all the wait. In fact, Sudeep's fans are on cloud nine and are trending the film's hashtags on Twitter to express their love for the superstar. Fans have been loving the film's power-packed action sequences and of course Sudeep's intense performance, on-screen presence and captivating chemistry with the leading lady Madonna Sebastian. Notably, the actress is making her Sandalwood debut with Kotigobba 3. 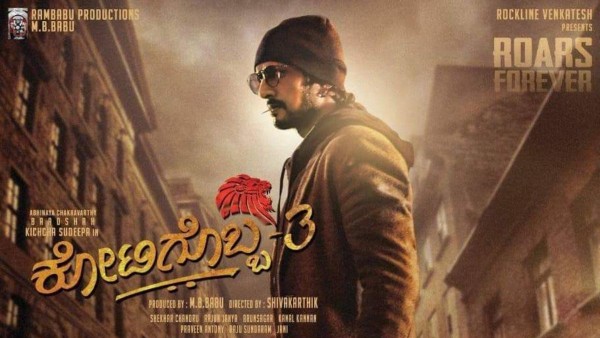 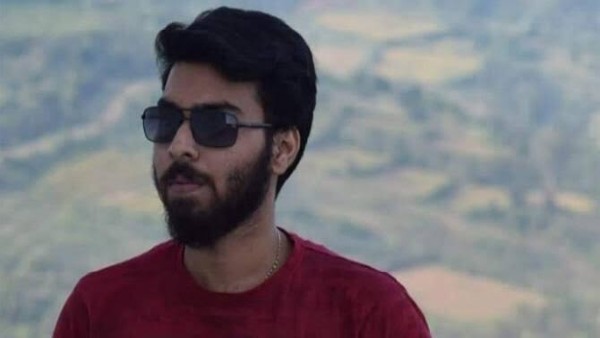 The Sudeep-starrer is a sequel to his 2016 film Kotigobba 2 directed by KS Ravikumar. Interestingly, Kotigobba 3 has storyline penned by the leading man. Let us tell you that the Shiva Karthik directorial is the actor's first film to release post the pandemic. Interestingly, it is also the first Kannada film starring a superstar to release in theatres after the second wave.

Well, as Kotigobba 3 finally hits the cinemas, let us check what Twitteratis think about the film.