Challenging Star Darshan sprung a surprise today (September 10) as he unveiled the title and poster of his next on the special occasion of Ganesh Chaturthi. Taking to his social media handle, the star shared that his film with V Harikrishna has been titled Kranti. Along with the happy news, he shared a brand new poster of the film that looks intriguing and heavy on action.

As per the poster release, the film will be out in 5 languages- Kannada, Hindi, Tamil, Telugu and Malayalam. The intense poster shows the actor's face in a red shade made with Kannada text.

Sharing the poster, Darshan wrote in Kannada, "Best wishes to all. The title for our next has been finalised. #KrantiBegins #Kranti #D55." (loose translation). Touted to be an out-and-out action entertainer, the film marks Challenging Star's 55th outing. Well now, with the poster going viral on the internet, fans are quite happy and are celebrating the moment by trending hashtags #Darshan and #KrantBegins on social media.

Kranti is backed by B Suresh and Shyalaja Nag under their production banner Media House Studio. The film marks the popular banner's 10th venture. V Harikrishna, the director is also composing music for the film. The other cast and crew details of the film are yet to be made official. 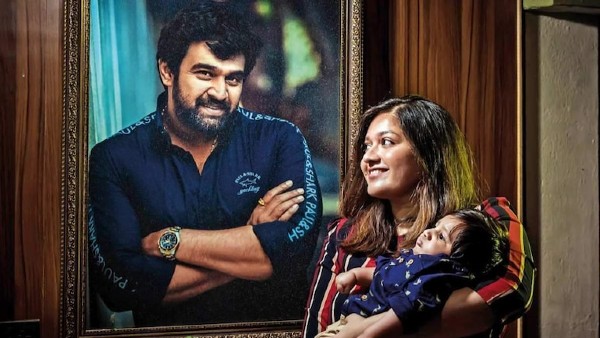 Chiranjeevi Sarja-Meghana Raj's Son Gets A Beautiful Name, Here's What It Means! 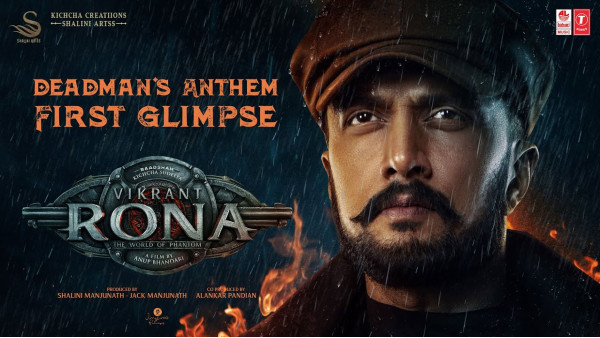 Though Darshan was expected to work on SV Rajendra Singh Babu's period drama Raja Veera Madakari Nayaka, reports suggest that the film has been currently shelved owing to reasons best known to the makers.