After taking the internet by storm with a heartwarming video of herself and son Jr Chiru unveiling the trailer of Chiranjeevi Sarja's Rajamarthanda, Meghana Raj has yet again made headlines with her latest Instagram story.

Apparently, the beautiful actress took to her Instagram handle to share a mass picture of the late actor from his upcoming film Ranam. Slated to release on March 26, the film will have Chiru playing the role of an encounter specialist. In the intriguing picture, the actor can be seen donning a police uniform, while holding a gun in his hand. Fans and followers of the actor can't keep calm as they celebrate the unveiling of the new still release by sharing the picture on their respective social media handles while also expressing that they miss the late actor.

Well, Ranam helmed by V Samudra will also have Chetan Kumar and Varalaxmi Sarathkumar in key roles. Though the film was shot much before the COVID-19 pandemic struck the world, the subsequent lockdown led to the delay in release. Being made in Kannada and Telugu, the film is an action entertainer backed by R Srinivas under his production banner RS Productions. Gurukiran has composed music for Ranam, while the cinematography of the film has been carried out by Niranjan Babu.

On a related note, Rajamarthanda and Kshatriya are the two other films of Chiranjeevi Sarja lined up for release. Notably, the actor passed away on June 7, 2020, due to cardiac arrest. He was 35. Meanwhile, Meghana Raj will next be seen in Selfie Mummy Google Daddy and Buddhivantha 2. 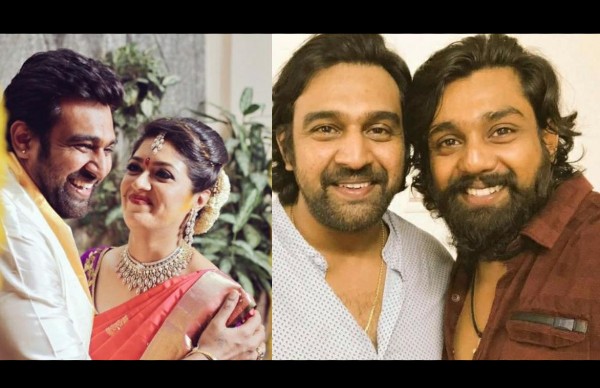 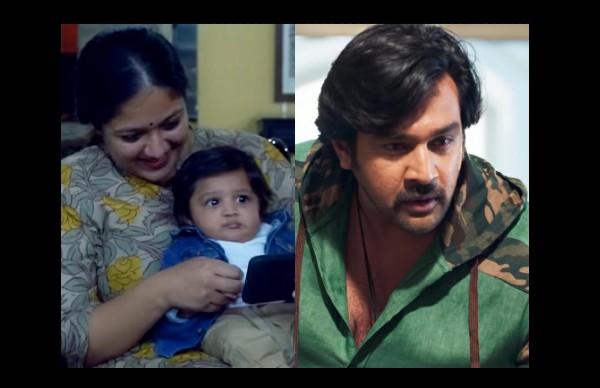