Ever since Kichcha Sudeep shared the first look of his character, Vikranth Rona, from his next Phantom, fans can't keep calm to witness the Sandalwood star's magic on the big screen again. Amidst all the buzz, a couple of days ago, director of Phantom Anup Bhandari informed fans that there will be a major update coming on January 21, 2021.

He tweeted, "The biggest announcement of them all, LITERALLY, on Jan 21 #PhantomUpdateJan21 #KicchaSudeep."


If reports are to be believed, the makers might change the title of the film. Recently, during a media interaction at International Film Festival of India aka IFFI 2021 in Goa, where Kichcha Sudeep was seen as the Chief Guest, he had referred to Phantom as 'Vikranth Rona'. Hence, it looks like the makers have titled the film as Vikranth Rona. However, there is no official confirmation about the same.

Talking about the Anup Bhandari directorial, the film also stars Nirup Bhandari, Neetha Ashok, Ravishankar Gowda, Chitkala Biradar, Madhusudhan Rao, Ramesh Rai and others in pivotal roles. The makers have already started shooting for the same a few months ago.

Coming back to Sudeep, the actor will also be seen playing an important character in Upendra-starrer Kabzaa. Directed by R Chandru, the makers released his first look poster from the film on the occasion of Sankranti (January 14, 2021). Apart from that, Sudeep is also waiting for his next Kotigobba 3 to release in theatres. Produced by Soorappa Babu and directed by Shiva Karthik, the film also stars Madonna Sebastian, Shraddha Das, Ashika Ranganath and Aftab Shivdasani in key roles. 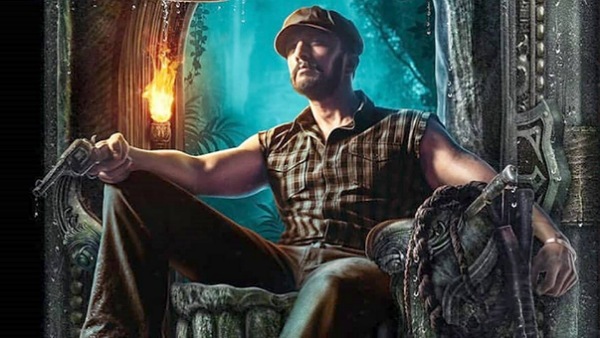 Also Read : Phantom: Kichcha Sudeep And Team Head To Kerala For The Next Schedule? 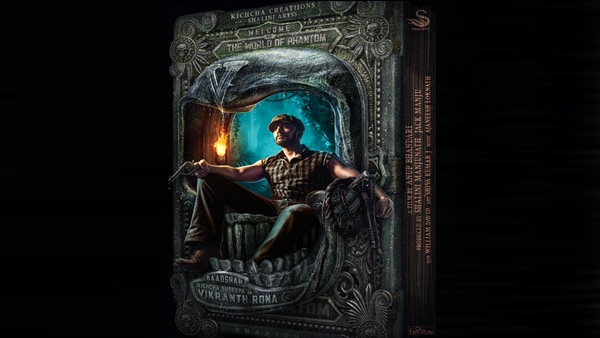