Action Prince Dhruva Sarja's Pogaru continues to pull the crowd to the theatres. Despite having stiff competition from other south releases including Mohanlal's Drishyam 2 (Malayalam), Vishal's Chakra (Tamil) and Allari Naresh's Naandhi (Telugu), the action-entertainer seems to be enjoying massive success at the box office.

Pogaru started off its theatrical journey on February 19 and opened to a terrific response by collecting Rs 6.51 crore (net) on day 1 from all languages (Kannada, Telugu and Tamil). On days 2, 3, 4 and 5, the Dhruva-starrer could accumulate Rs 3.31 crore, Rs 4.53 crore, Rs 2.25 crore and Rs 1.60 crore respectively at the box office. With its 6th day of theatrical run, Pogaru collected Rs 1 crore (net) which sums up the total net collection of the film to Rs 19.20 crore (net). As the film garners positive response and massive collections from the box office, we will have to wait and watch to see if Pogaru succeeds in defeating upcoming releases so as to mint more money.

On a related note, the interesting on-screen pairing of Dhruva Sarja and Rashmika Mandanna proved to be a big hit, that indeed impressed the audience. Pogaru has the Action Prince playing a local ruffian, while the National Crush essays the role of a school teacher. 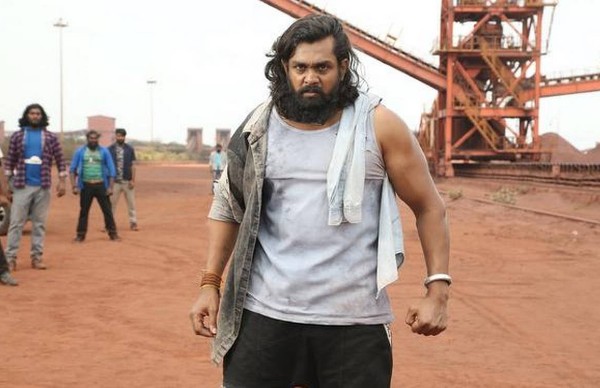 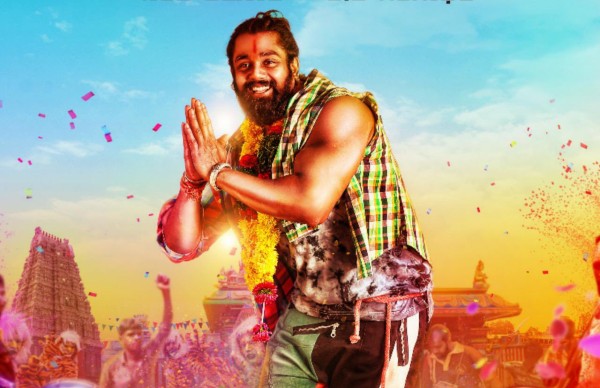