After waiting for 3 long years, Dhruva Sarja's highly anticipated film Pogaru will have a massive theatrical release on February 19, 2021 (Friday). The action thriller will hit the screens on the occasion of Ratha Saptami.

Dhruva took to his social media handle to announce the arrival of the film. While interacting with his fans on Instagram Live, the actor appreciated the cast and crew of the film and thanked his fans for their support and love.

Notably, Pogaru will become the first big film from the Kannada film industry to release post-COVID-19 lockdown. Though the film was earlier scheduled to hit the screens on March 24, 2020, the makers were forced to postpone the release owing to the COVID-19 pandemic and the subsequent lockdown.

Interestingly, one of the songs of the film 'Karabbu' that released on April 2, 2020, garnered huge response from the audience, and eventually created a record of the most-viewed Kannada song on YouTube. As of now, the song featuring Rashmika Mandanna and Dhruva Sarja has 193+ million views and 1.3+ million likes. 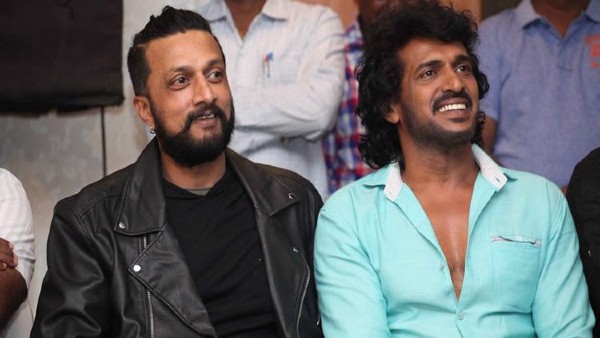 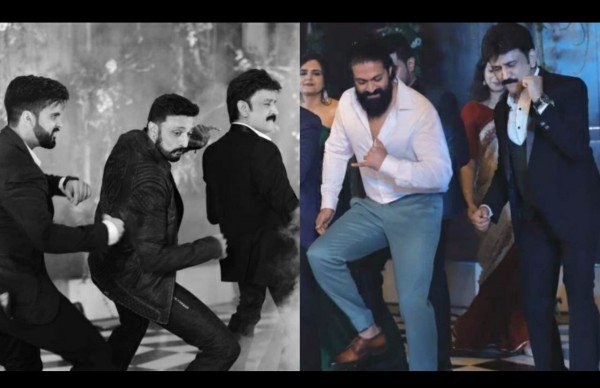