Of late, Prashanth Neel has been making quite a buzz on social media, all thanks to his recent birthday celebration and forthcoming films KGF 2, Salaar and #NTR31. Well, the director has now become the talk of the town for his latest picture on social media.

Apparently, Prashanth happened to share a picture of him getting vaccinated which has left fans surprised. In the picture, the stalwart can be seen getting anxious as he gets jabbed. Surprisingly, the director who apparently has needle phobia was seen placing one of his hands over his face in fear. The picture has now gone viral on social media with many expressing shock over his reaction, considering the fact that he is someone who has created a fearless and terror-filled character like Rocky Bhai (Yash in KGF). Needless to say, Prashanth Neel's phobia has come as a surprise to many and fans can't get enough of his picture as they share it on their respective social media handles.

Finally got myself vaccinated!!!
If you havent , please do book a slot and get your family and yourself vaccinated🙏#VaccinationForAll#stayhomestaysafe pic.twitter.com/DAUIxWs7jj

Along with fans, Bollywood actress Raveena Tandon has also commented on the picture. Calling his reaction cute, KGF: Chapter 2 actress wrote, "Haha this is so cute Prashanth! Should've seen my vaccine video. For all our bravado!" Interestingly, Prashanth Neel retorted saying that people should watch her vaccine video so that it motivates everyone.

Haha this is so cute Prashanth! Should’ve seen my vaccine video. For all our bravado! 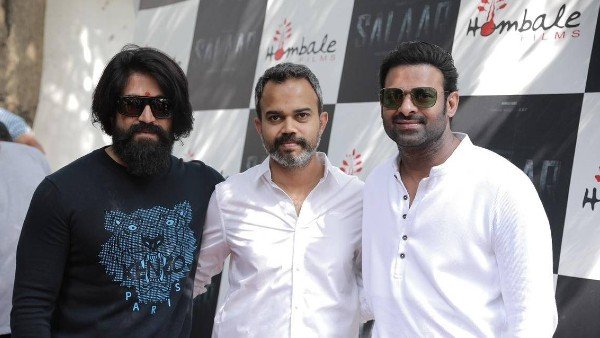 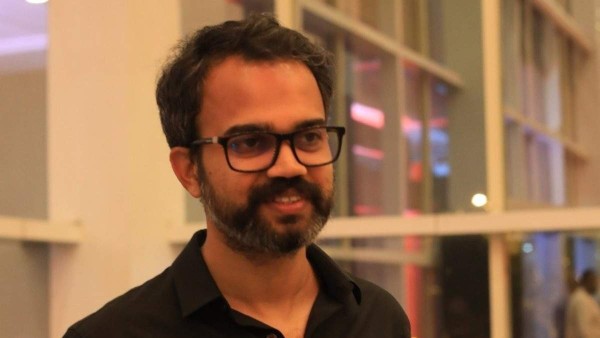 Dont cry... U r brave man 😂
Its just an injection☺

On the work front, Prashanth will soon resume the shoot of Prabhas' Salaar. For the unversed, his another project with Tollywood actor Jr NTR was also announced recently. Currently, the director is working on KGF: Chapter 2's post-production. Starring Yash, Srinidhi Shetty in key roles, the action-entertainer will have Bollywood actor Sanjay Dutt playing the antagonist.