Of late, Kannada actress Prema has been making quite a buzz on social media. Recently, it was reported that the actress is not keeping well. Following this, another report suggested that the star is all set to tie the knot for the second time. Well now, Prema has herself rubbished the rumours about the same, as she called the reports fabricated and false. The 44-year-old actress has reportedly stated on her social media handle that she is doing well and is not planning to marry anytime soon.

Notably, it was earlier reported that the actress is facing pressure from her family and has therefore decided to marry a man of their choice. Talking about her health, this is not the first time that the actress has become a victim of fabricated rumours. Back in 2013, it was rumoured that Prema is suffering from a serious illness, however, she was quick to respond to the buzz and rubbished them. 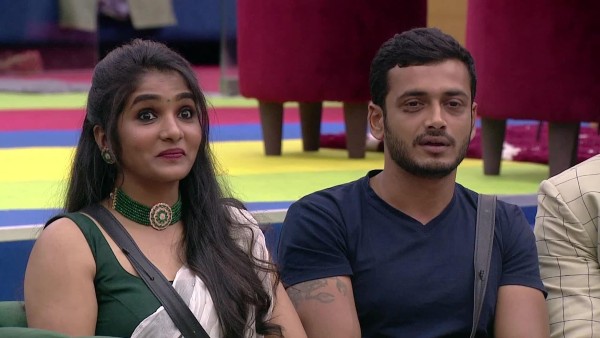 Bigg Boss Kannada 8's Aravind KP On His Equation With Divya Uruduga: Our Feelings Were Genuine In The House 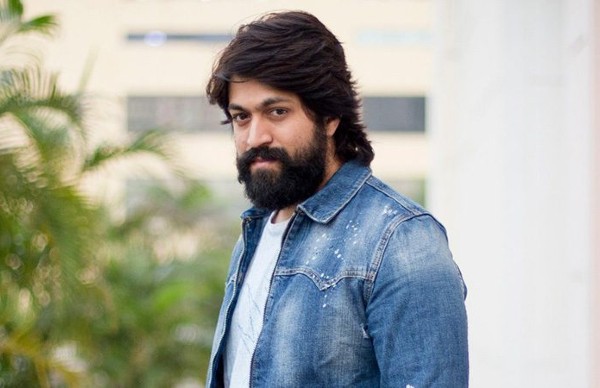 One of the most sought-after-actress of the '90s, Prema was last seen in the Kannada film Upendra Matte Baa (2017) wherein she played a brief role. She played a full-fledged role in Shishira that released in 2009. Starting off her career with the 1995 film Savyasachi opposite Shivarajkumar, the actress went on to become a popular face in south film industry after she acted in Kannada, Tamil, Telugu and Malayalam films. Her impeccable acting chops in her second Kannada film Om (1995) fetched her the year's Karnataka State Film Award for Best Actress. Notably, Prema has shared screen space with almost all superstars of the south film industry including Vishnuvardhan, Venkatesh Daggubati, Ramesh Aravind, Mohanlal, Jagapathi Babu, Krishna and Madhavan.

On a related note, Prema got married to businessman Jeevan Appachu in 2006, however, the two parted ways in 2016.